Ras Michael – Live By The Spirit 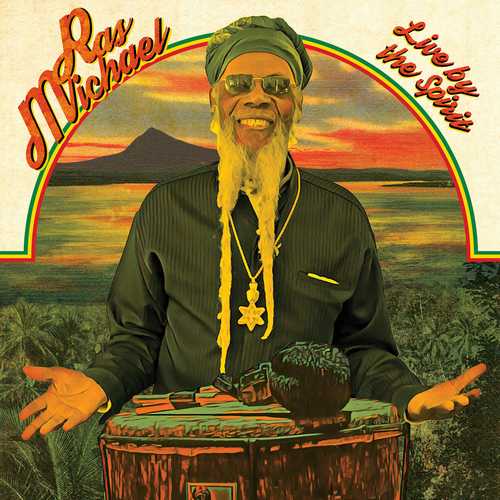 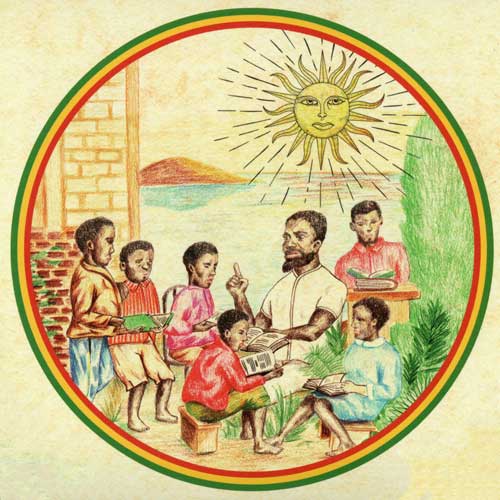 Ras Michael – Live By The Spirit

Live By The Spirit

Two years after the release of Ras Michael & The Sons Of Negus – None A Jah Jah Children, an eye-catching digipack featuring two classic sets from Ras Michael & The Sons Of Negus: the 1975 Rastafari LP and the 1977 album Kibir-Am-Lak, we received the album Live By The Spirit. It’s released by Hen House Studios, an independent music label located in Venice, California concentrating on producing, recording and releasing eclectic music.

Anyone who is into reggae knows about Ras Michael’s origins. Born in 1943 and raised in the rasta community at St. Mary’s, Jamaica. In the mid-1960s he formed The Sons Of Negus Churchical Host, a group of singers and drummers chosen from among his fellow brethren. After a few self productions, he moved to Studio One and assisted on sides such as Drum Song and A Darker Shade Of Black. He was the first member of the Rastafari movement to have a reggae radio program in Jamaica: The Lion of Judah Time program first aired in 1967 on JBC.

In the 1970s he recorded several classic albums and contributed to many recording sessions. Ras Michael has released almost 30 albums throughout his career. He has received much international recognition for both his musical and spiritual contributions. The man continues to tour internationally and spreads his positive message by letting his love light shine on music listeners all over the world.

As usual Ras Michael doesn’t limit himself when making music. First, there’s the length of the songs (we prefer to call it musical excursions) ranging from 4 minutes to almost 11 minutes. Second is the man’s unique blend of Nyabinghi drumming, reggae, jazz, meditation, poetry, and ambient music. It’s no surprise that he uses biblical references in almost every song. The first two tracks are jazzy nyabinghi excursions, helped by the sensitive background vocals. Press Along Saints/Babylon Burning is the first piece of music that is underpinned by a steady reggae beat.

Be As One is a full force rhythmic piece with Ras Michaels’ vocals soaring over a totally organic riddim fueled the booming bass drum and by Magatte Fall’s percussion artistry. Check the spoken track Thou Art Worthy To Be Praised. The bird sounds and saxophone notes provided by Alphonso Kirk create a riddim that is mystical and yet powerful. There’s also his version of By The Rivers Of Babylon. Lyrically adapted from the texts of Psalms 19 and 137 in the Hebrew Bible. The slow, hypnotic and subdued rendition soulfully exalts the Love of Jah. Take Me Back To Africa has to be the ultimate repatriation song. It flows with a spellbinding atmosphere, one can almost feel the unity of all involved in this song!