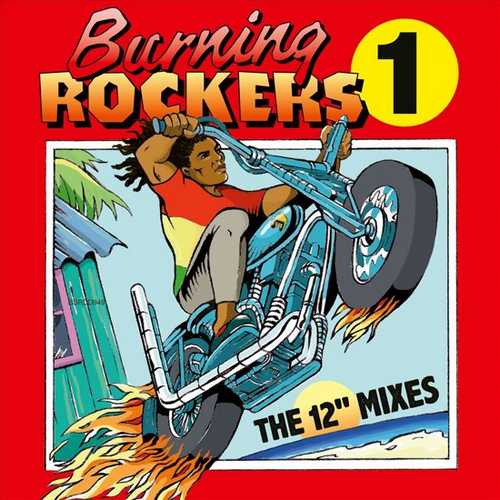 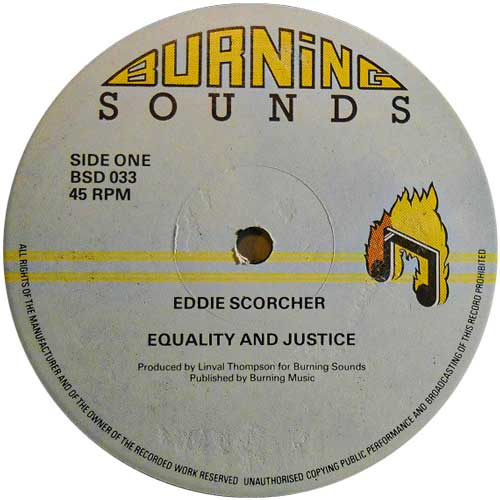 The disco music craze in New York of the mid-1970s gave more or less birth to the 12inch single format. Tom Moulton (in reggae communities ‘cursed’ for his remixes of The Wailers’ Studio One songs) is usually credited for introducing the 12inch. The superior sound quality -improved dynamics, better bass, and treble frequencies, increased playing time- made it the standard format for the clubs. The first commercial 12inch was Double Exposure’s Ten Percent released in 1976 on Salsoul Records.

Conclusion Pure gold from the vaults!