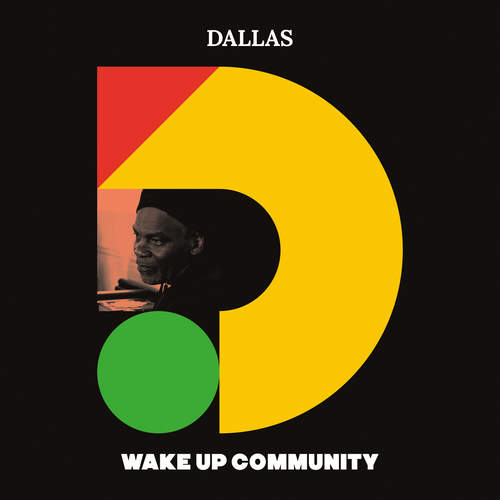 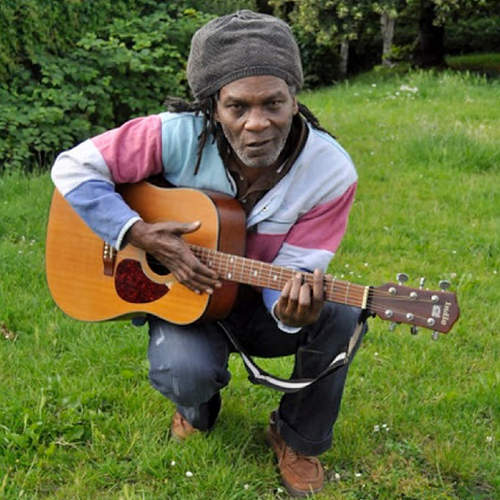 Dennis McCalla aka Dallas is a reggae singer and songwriter from Bristol UK, whose noteworthy first single entitled “Peace Maker”, which was recorded in 1984 with Liam Henshall, appeared in its original version on Bristol Archive Records’ 2011 released compilation set “The Bristol Reggae Explosion: The 1980s”. Six years later a remake of “Peace Maker”, paired with one of the singer’s brand new songs called “Jah By My Side” plus two dub versions, was released on a cd single by his own record label named Rain Tree Records. The very same year he released the 5-track EP “The Best Of Dallas”, the 4-track EP “Living In Paradise” and the full length album “To Hell And Back”.

Born in Jamaica, in his early life he came into contact with reggae, ska, and r’n’b before moving to England in 1963 where he encountered new forms of music, such as jazz and pop. His first performance was a talent competition at the famous Bamboo Club in St Pauls, Bristol, as part of a harmony trio called The Mighty Triers, which furthermore consisted of Delroy O’Gilvie and Carlton Thompson. They won, the success being especially sweet because it was guest judged by one of the groups biggest influences, Derrick Morgan. It was his fellow bandmate Delroy O’Gilvie who later became the lead singer in Black Roots. Dallas’ tumultuous life, full of ups and downs, has fed into his songwriting.

And now, about 26 years after his debut single came out and three years after the above mentioned releases, there’s the album “Wake Up Community” which actually contains do-overs of tracks from his 2017 output. Engineered by legendary UK Producer Nick Manasseh at his Yard Studios in London and produced by the late, great Elroy Bailey (Black Slate) and Jah Bunny (Matumbi, Errol Bellott) with co-production by Dallas himself, the songs are a mixture of Lovers and Roots music. For his recordings he has used some of the finest UK reggae musicians to play the riddims for his songs, including Jah Bunny on drums and on bass, Barry Dread on bass, Keith Mackingtosh on keyboards, and Gyasi Crosdale of the Royal Sounds band on guitar.

The album starts off with a strong pack of songs. First comes the reality tune “Wake Up”, delivered across a wonderfully relicked version of Bob Marley’s “Mr. Brown” riddim. It’s followed by the uptempo “African Brothers”, which simply is a superb cultural piece, and then the truly superb social commentary “Community Parasite”, a tune with lyrics everyone can relate to. There’s something really royal about “Jah By My Side”, which gives this tune a very appreciable quality. “Peace Maker” has been given a new, modern feel, with the message still as strong and powerful as it was all those years ago. In the remaining five tracks Dallas tells stories that deal with the lovers side of things. Best tracks are the gorgeous “Love From A Distance”, the beautiful “Open Your Door”, and the captivating “From Now On”.