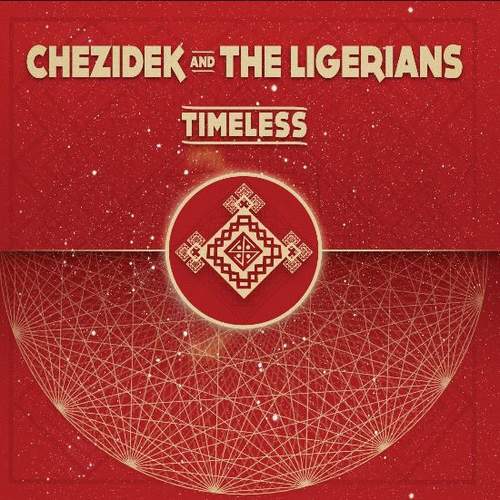 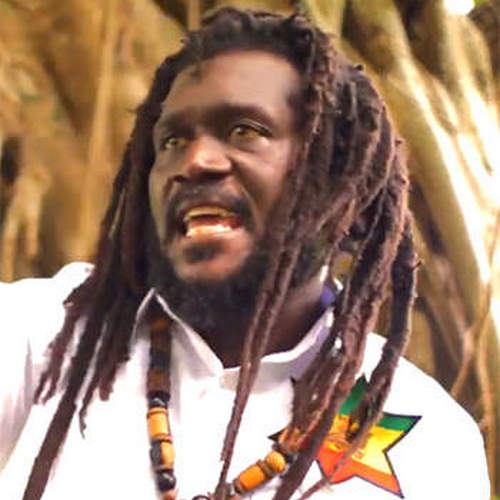 In the past two decades St. Ann singer Chezidek has become one of the most solid and consistent Roots Reggae artists on the scene. Since the release of his debut album, his popularity has never stopped growing, with several hits like “Leave The Trees”, “Call Pon Dem” and the standard “All My Life”. On the album side, the – for some – strangely voiced singer has brought the Reggae listening world some real good releases, not least those done in collaboration with various producers. Albums such as “Harvest Time (VP Records, 2002), “Inna Di Road” (Greensleeves, 2007), “I Grade (Tabou1, 2009), “Judgement Time” (2010) and “The Order of Melchezedik” (2013), both released by Dutch Reggae label JahSolidRock, and “Freedom Fighters” (One Drop Records, 2013) shouldn’t be left out of any self-respecting Reggae fan’s collection.

And now, seven years after the excellent “The Order of Melchezedik” (and three years after the digitally released “Irie Day” on his own record label Chezi Berry Records), there’s a brand new full length studio album entitled “Timeless”, done in collaboration with The Ligerians, a Reggae band from Tours, France.

As part of his European tour in 2019, Chezidek was accompanied by The Ligerians for a one-off concert in France thanks to the Irie Ites label. Right after the concert, Chezidek decided to call on the SoulNurse Records studio in Tours and listen to some of The Ligerians’ songs, which in the end led to a real musical companionship with Chezidek and the Ligerians writing nine songs together for a new album. Actually Chezidek’s name complements an already impressive list of collaborations since they started in 2010. The voices of The Congos, Max Romeo and Vaughn Benjamin (Akae Beka, Midnite) were included on their first album with Rod Anton called “Reasonin’” (2012), followed by “Wevolution” (2014) and “Ubatuba” (2016), the latter featuring guest vocalists Junior Dread, Cedric Myton, and Marcus Gad. In the meantime, their encounter with Joe Pilgrim resulted in the release of “Intuitions” (2015) and the EP “Step Out” (2017).

The well arranged backdrops, played ‘live’ by The Ligerians, are danceable and meticulous, introspective and meditative, while Chezidek’s sends out clear, positive messages. The majority of its lyrics are a plea for social justice: to hell with money, weapons and politicians’ newspeak, blessed be solidarity, nonviolence and peaceful minds. The album starts rather nicely with “Beat Dem”, a spiritual song with pretty good vibes that grows on you the more you listen to it. Then jumps in the very strong “It’s Alright”, one of the finest and most danceable tunes on the album. Next comes the absolutely beautiful “Over The Mountain”, which keeps you involved and makes you literally dream away. Big tune!!! All in all a real nice opening part.

The title track, “Timeless”, is a serious lovers piece that goes beyond the stereotypical love song, which makes it worthwhile playing multiple times. Striking to say the least as lovers is an under-explored topic in Chezidek’s music. The more you listen to “Let’s Not Say” the more this message tune’s inherent dazzling and colourful nature reveals itself. Lyrically and musically “No Solutions In Their Lies” is quite impressive. It’s a downright stellar effort and one of the album’s undeniable highlights. Wheel and come again cuz this a bombshell!!! Lyrically “Ready For The Show” isn’t the most compelling tune, but it’s a nice effort to listen to anyway. The potentially massive “I Love Jah” is a sparkling effort as Chezidek gives thanks and praises to His Imperial Majesty. The semi-acoustic “It Comes Down To Love” is simply a wonderful closer of an overall fully satisfying album.

Conclusion An outstanding album, not to be missed.