Jackie Mittoo – The Keyboard King At Studio One 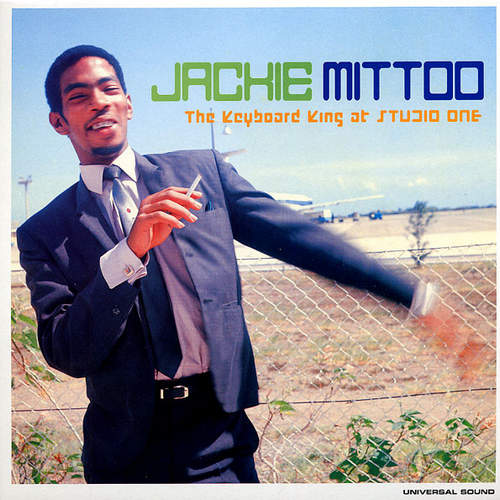 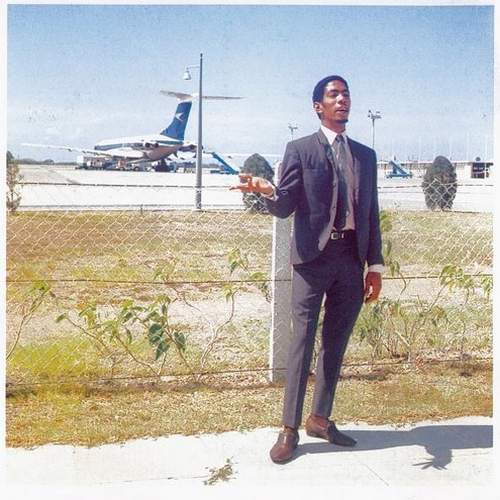 Jackie Mittoo – The Keyboard King At Studio One

Donat Roy Mittoo, better known as Jackie Mittoo, entered the music business at the tender age of 14, playing professionally with his own bands The Sheiks and The Rivals. Clement ‘Coxsone’ Dodd invited him to play piano on a Studio One session and Jackie Mittoo was soon doing sessions on a regular basis. Shortly after this, a number of the regular sessions musicians decided to form their own group, and The Skatalites were born. Jackie Mittoo – at the age of fifteen – was one of the founding members of The Skatalites, one of the most important groups in the history of reggae music. In a period of less than two years between 1964-1965 The Skatalites were the band in Jamaica, recording cutting-edge ska tunes for Coxsone Dodd, Duke Reid and Justin & Philip Yap. As well as their own, mainly instrumental, releases The Skatalites were the backing band for many singers recording at that time.

When The Skatalites disbanded in 1965, Jackie Mittoo and Roland Alphonso formed The Soul Brothers. They became the in-house band at Studio One, but also recorded under their own name. During the next three years Jackie Mittoo, being the musical director, was almost completely responsible for every Studio One recording. In 1966 he had his first solo hit “Ram Jam”, which riddim was used for Studio One singles such as The Heptones’ “Fattie Fattie”, Jennifer Lara’s “Close To You” and Doreen Schaefer’s “Sugar Sugar”. A string of Jackie Mittoo albums soon followed as well as numerous singles. It also led to Jackie Mittoo touring the UK in 1967 with his band renamed The Soul Vendors. As leader of the in-house bands variously known as The Soul Brothers, The Soul vendors and The Sound Dimension, he would play, write and arrange tunes for an array of vocalists at Studio One such as ken Boothe, Alton Ellis, Delroy Wilson, Marcia Griffiths and The Heptones. Most of the tracks featured on this album are taken from this period.

Towards the end of the ’60s reggae arrived at Studio One. Jackie Mittoo emigrated to Toronto, Canada. He continued to return to Jamaica during the ’70s and maintained a close relationship with Coxsone Dodd, recording for Studio One as well as recording for other producers like Bunny ‘Striker’ Lee and Sugar Minott. In the ’70s and ’80s many artists would revive the classic Studio One tunes, hence keeping Jackie Mittoo’s songs alive. In 1982 Jackie once returned to Studio One to make the Studio One “Showcase” album. In response to the fact that so many artists continued to version his music, he made this album where he versioned himself! In 1990, at the age of 42 he died from cancer.

Universal Sound is a divison of the UK based Soul Jazz Records, a label specialising in re-releasing classic Jamaican music. So far they have released three reggae revive albums that every reggae fan definitely should check out: “100% Dynamite”, “200% Dynamite” and “300% Dynamite”. And now there’s this excellent “The Keyboard King At Studio One” album, which contains a splendid collection of Jackie Mittoo tracks. It’s filled with reggae tunes, funk based cuts and jazzy tunes, since Jackie Mittoo was heavily influenced by a variety of music forms – Soul, Jazz, Funk, and New Orleans music. Featured here are well known tunes like “Drum Song”, “Henry The Great”, “Darker Shade Of Black” and “Reggae Rock”. Furthermore the album offers a selection of lesser know tunes, and even Jackie Mittoo’s vocal interpretation of the Seals & Croft’s US hit “Summer Breeze”.