The Heptones – Back On Top 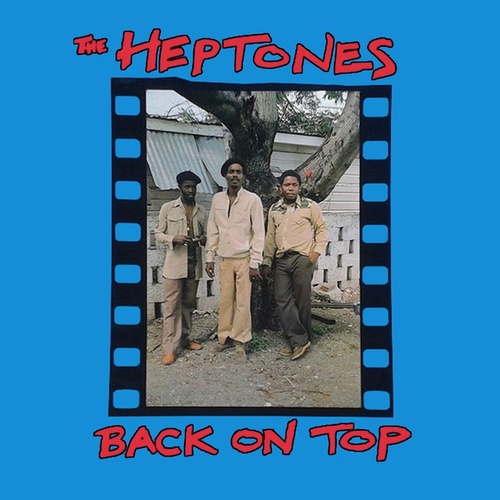 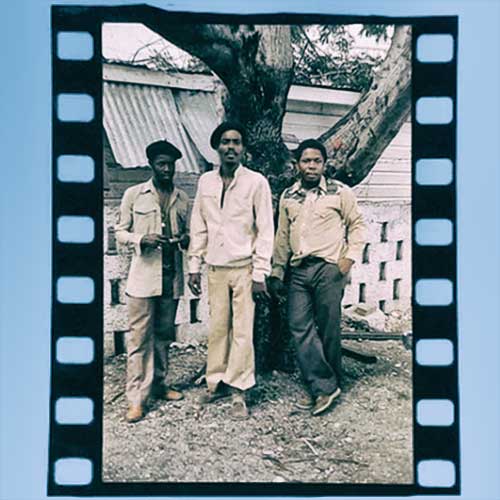 The Heptones – back On Top

Leroy Sibbles left the group in 1978 to start a successful solo career. The remaining Heptones replaced him with Dolphin ‘Naggo’ Morris and released the Better Days album in 1978. A year later Greensleeves released the well received Good Life album. They went on recording and touring, and the 1980s saw the release of several albums, some sets being on par with their earlier recordings, while other albums failed to make a decent impression. In the 90s The Heptones reunited and cut the album Pressure! for Tappa Zukie. In recent times, The Heptones’ Barry Llewellyn and Leroy Sibbles regularly performed in Europe, In 2011, Barry suddenly passed away at Kingston Public Hospital in Kingston, Jamaica.

The early 1980s saw the release of some fine sets, first the 1982 On The Run lp, a year later followed by Back On Top, released by Vista Sounds in the UK. The set was produced by The Heptones and recorded at several studios, with the help of some of Jamaica’s finest musicians such as Robbie Shakespeare, Flabba Holt, Bingy Bunny, Winston Wright and Style Scott. Recording was also done in New York by Lloyd ‘Bullwackie’ Barnes. The album is now on LP-only reissue on 180 gram red vinyl and comprehensive sleeve notes an the inner bag.

Thematically the album deals with affairs of the heart, as with so many albums from the trio. It’s obvious that we are being treated to nuff covers from earlier albums. From their time at Studio One, we’ll find the Sam Cooke cover Only Sixteen. Another pop cover from their heydays is Sea Of Love, a popular tune from their extensive repertoire. There’s the lesser-known Take Me Darling and two solid recuts of Heptones’ classics: I’ve Got the Handle and Love Won’t Come Easy. Both classics have been given an updated feel and are two of the highlights of the album. The opening track Place Called Love is a catchy skanker. With a backing provided by a bunch of seasoned musicians each song has its merit, even the Beatles’ cover Yesterday, usually not our cup of tea!

Conclusion Nice to have the sweet harmonies of The Heptones back again on LP!