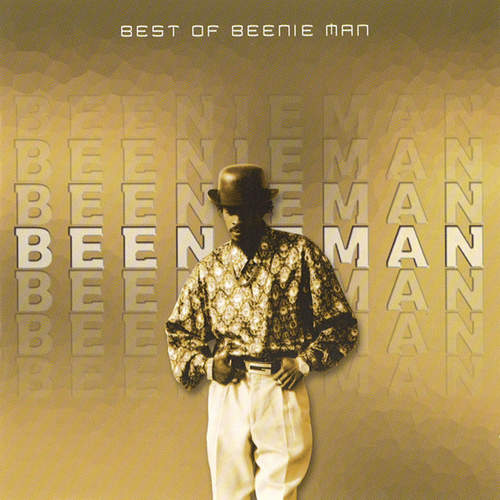 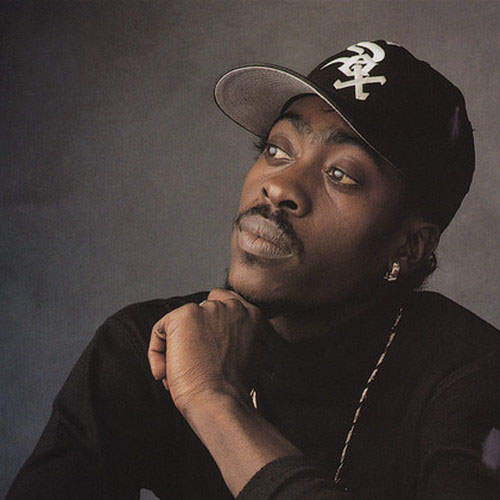 Disc One – Best Of Beenie Man

On May 23, 2020, Beenie Man and Bounty Killer created history when they agreed to clash each other live on Instagram via the Verzuz platform. Never in the lifetime of Verzuz had 500K people tune in to see two artists musically battle each other, and never had two artists done a battle together in the same venue. Beenie Man and Bounty Killer did that. We’ve gone into are reviews archive to (re)present Beenie Man’s hit-packed compilation set from 2006.

The very enjoyable “The Best Of Beenie Man (Collector’s Edition)” collects a whole heap of tried and trusted hit tunes from one of Jamaica’s most anticipated and best known contemporary artists. Moses Davis aka Beenie Man has ruled the dance halls from Kingston to New York to London throughout the ’90s and continued to do so in the new millennium. But he also achieved notable success outside the Reggae/Dancehall scene as his chartbuster “Who Am I” not only reached the number one position in the reggae charts but also encoutered crossover success thus making Beenie Man the one who brought Dancehall music to its widest audience yet.

This compilation set contains more killer tunes than one can shake a stick at and furthermore provides a good impression of the artist’s versatility. Tunes like “Slam”, “Foundation”, “Nuff Gal” and “Crazy Baldhead”, the awesome combination tune with Luciano, show that Beenie Man hasn’t taken the easy way to build his career as he always tried to stretch his style, thus not simply sticking to a vocal and lyrical style that proved successful.

“Best Of Beenie Man (Collector’s Edition)” contains songs like “Girls Dem Sugar”, “Romie” and of course the Jeremy Harding produced “Who Am I”. These are among the hits that have solidified Beenie Man’s reputation with a broad audience. Included are also popular and much anticipated combination tunes with artists like Chevelle Franklyn (“Dancehall Queen”), Barrington Levy (“Murderer”), Lady Saw (“Healing”) and Luciano (“Crazy Baldhead”). Disc 2 entitled “Ghetto Hits” focuses on the songs that have helped Beenie Man establishing his name in Jamaica. It brings the Dancehall fan such scorchers like “World Gone Mad”, “New Suzuki”, “Kette Drum” (featuring Determine) and “Bury Yu Dead”.

Due to being one of the most anticipated Dancehall artists, Beenie Man has been involved in voicing many of the hottest and most prominent Dancehall riddims to emerge throughout the ’90s, which makes this set also interesting for so-called riddim spotters. Most of the tunes on this set are produced by Patrick Roberts’ Shocking Vibes crew who share the production credits with Jamaican ace producers such as Bobby Digital, King Jammy, ‘Bulby’ York & ‘Fatta’ Marshall, Tony ‘CD’ Kelly and Dave Kelly.

Conclusion This two-disc set is good value for money, especially for those who are looking for an album which encompasses most of Beenie Man's best work.