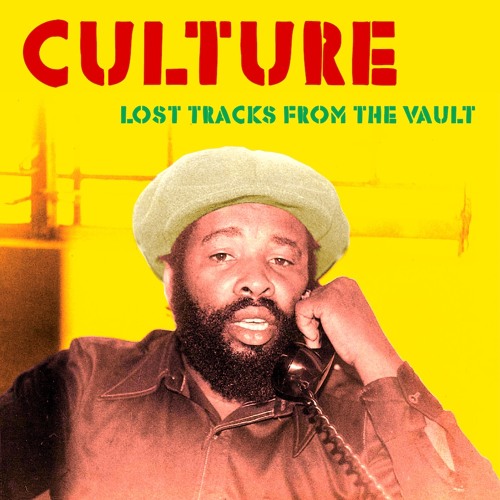 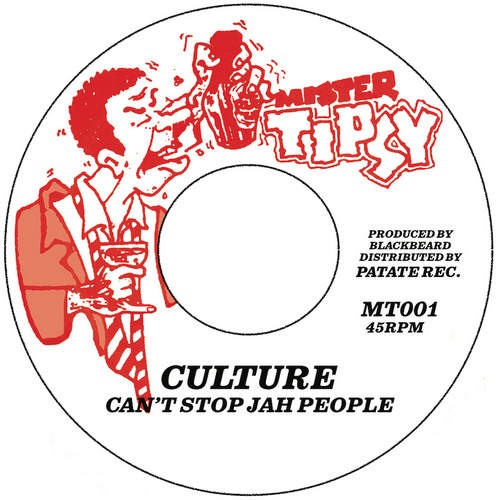 The initial vocal trio Culture was formed by lead vocalist Joseph Hill and harmony singers Albert “Randolph” Walker and Kenneth Dayes. Joseph Hill had started his career at Studio One as a member of the Soul Defenders, releasing one solo single, the sublime “Behold The Land”, for Coxsone Dodd’s Studio One imprint. The group’s 1977 released “Two Sevens Clash” set is still considered a Reggae landmark. After this release the trio entered an extremely prolific period in their career, recording a long series of classic roots albums and 12″ singles. The original Culture line-up split up in 1982, with the three members concentrating on solo work. However, it was Joseph Hill – as a solo performer or with additional backing vocalists, but always using the name Culture – who then enjoyed considerable success with a string of quality roots albums. In 1986, the original line-up reformed to record two highly regarded albums – “Culture In Culture” and “Culture At Work”.

The album “Culture At Work” was produced by Tappa Zukie’s older brother, Rodguel ‘Blackbeard’ Sinclair, one of the more revered reggae and dub producers who runs the Hulk and Mister Tipsy labels. He was Bunny Lee’s right hand man for many years and meanwhile owns Tubby’s old studio in Kingston. While in Jamaica, the people from Patate Records were digging through some dusty master tapes at Mr, Tipsy studio and found unreleased tracks from Culture – probably recorded during the “Culture At Work” sessions.

With Albert “Randolph” Walker and Kenneth Dayes by Joseph Hill’s side again, these ‘lost tracks’ not only have the Culture sound that is loved all around the world but also have the high standard of the works known from their heydays. Both catchy and bouncy, these marvelous songs have a strong spiritual, social, and political message, something the group has always been known for. Included are two versions of “Can’t Stop Jah People” and “Wah Fi We” plus – on the digital EP only – the bonus track “Police Man (Respect Version)”, with Sly and Robbie providing the uncompromising backdrop for this killer. “Can’t Stop Jah People” is very good and so is “Wah Fi We”, and this also goes for rough versions of both efforts! These songs, which are pure joy to listen to, can easily be added to Culture’s list of Roots classics.

Conclusion This is Culture at their very best. Not to be missed!