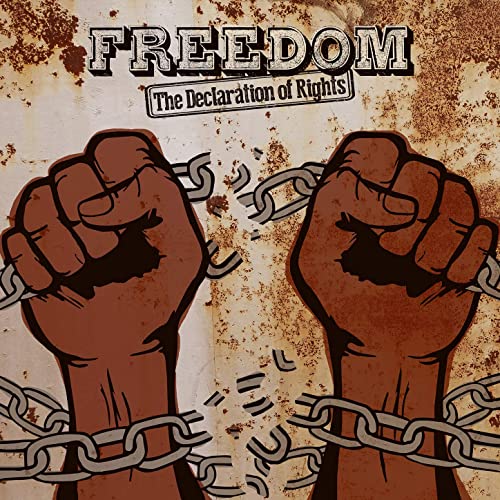 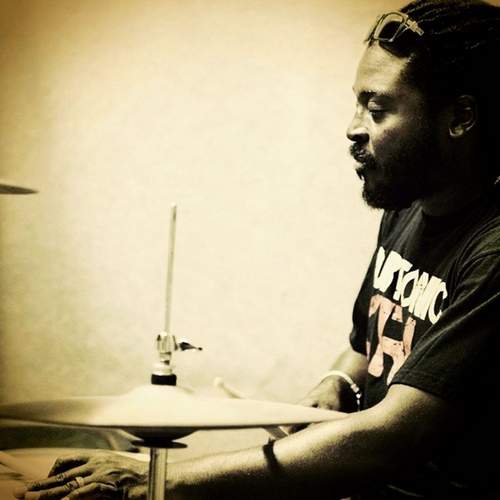 The original recording of “Declaration Of Rights” was done by the Abyssinians and released in 1969 on Coxsone Dodd’s Studio One label. The song was underpinned by a tremendous riddim and especially the bass work was very interesting. Many cuts of the “Declaration Of Rights” riddim have appeared over the years – nearly all of them have merit.

Jubba White is a well established drummer, producer, songwriter and vocalist with an extensive background playing and touring with many top Jamaican artists. He is a founding member of Dubtonic Kru. His history and vision exemplifies a desire to showcase new artists along with reggae veterans bringing the joy of old time reggae blended with modernized updated energy through the talents of young artists. His “Freedom (The Declaration Of Rights)” is an EP project that has been in the making for several years. It addresses the plight of the marginalized, and serves as an inspiration to maintain sovereignty over your own destiny.

All artists involved deliver inspired efforts across the great full sounding dub infused riddim, which does fully justice to the original version. Starting with the first single taken from the EP, “Concrete Jungle” by Frassman Brilliant, the listener is treated to a fully satisfying and thoroughly entertaining collection of conscious tunes – no filler to be found! And although each track is worthwhile listening to, it are in particular Kristine Alicia’s gorgeous “This Is A Sign”, which emulates the strength that each person needs to overcome obstacles and negativity, and Katteye’s cultural piece “African Kings And Queens” that instantly draw your attention and make a great impression. But also the other tracks are worth several spins and are pure joy to listen to.