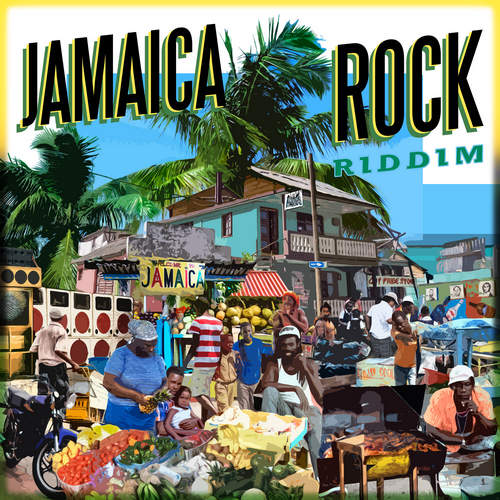 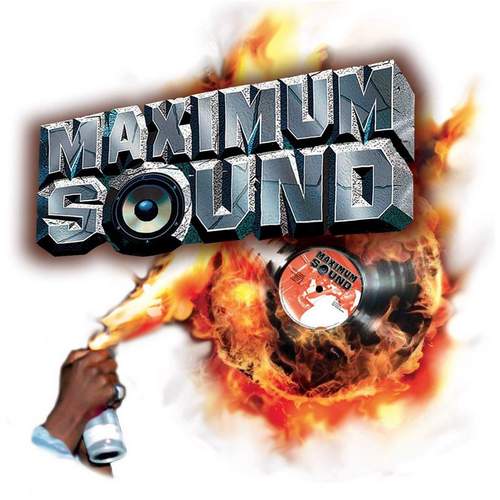 Another big ‘one riddim’ project called “Jamaica Rock Riddim” comes courtesy of Paris-born reggae & dancehall producer Frenchie and company, the mighty Maximum Sound, which has a very good reputation since it emerged on the scene more than 25 years ago. During these years Frenchie has worked with celebrated singers and deejays as well as a whole heap of talented newcomers, and produced hit songs and a whole heap of riddims that have been massive. And now the successful and repected producer and his imprint make the avid fan happy again with the release of the totally entertaining “Jamaica Rock Riddim”, the follow up to last year’s “Ghetto Heaven Riddim”.

Taking on the vocal duties is a very fine group of artists, with favourites of the label such as Busy Signal, Christopher Martin, Ce’Cile and Gappy Ranks headlining the pack. Appearing for the very first time on the Maximum Sound imprint are fine jamaican singer Stevie Face, who recently dominated the Jamaican charts with his hit song “My Prayer”, and Pressure Busspipe, the successful reggae artist from Saint Thomas, US Virgin Islands who is known for his commitment to the Rastafari movement.

Top-a top hitmaker Reanno Devon Gordon better known as Busy Signal gets things going for this feel good “Jamaica Rock Riddim” which gets you moving. “Jamaica Jamaica” is like a commercial for the Jamaica tourist board. The artist describes various aspects of the island, telling people from abroad that they’re always welcome to visit this wonderful place. Then there’s the golden vocals of Christopher Martin, who gave Frenchie the hit “Glow” on the “Top Spot Riddim”, his second collaborative single with Romain Virgo. The mood and vibes of “Rock Me” seamlessly fit to the Busy Signal tune. Ce’Cile delivers the entertaining and fully enjoyable lovers piece “Focus On Me”, while UK singjay Gappy Ranks’ solid message song “I Can” that deals with the personal upliftment of people.

Stevie Face impresses with the moving “Child Of The King”, one of this selection’s highlights. Great tune!! Next comes Pressure Busspipe with the blazing tune “Earth Rightful”, performing in a style reminiscent of Capleton. Jamaica-born and Miami-based artist, producer, and DJ The Kemist, has been featured on previous Frenchie produced juggling projects. With “Success” he contributes an appealing tune that keeps the vibes flowing nicely. The one and only combination tune here, “Poison World”, is a powerful message tune that shouldn’t be overlooked. Gregory Morris rounds off with “Rightful Dub”, the heavily dubbed up version of Pressure Busspipe’s “Earth Rightful”. Unlike most riddim sets, the keen listener will hear some nice diversifications in some of the tracks, which makes this selection extra interesting.

Conclusion One should definitely pay attention to this selection as it sounds great!