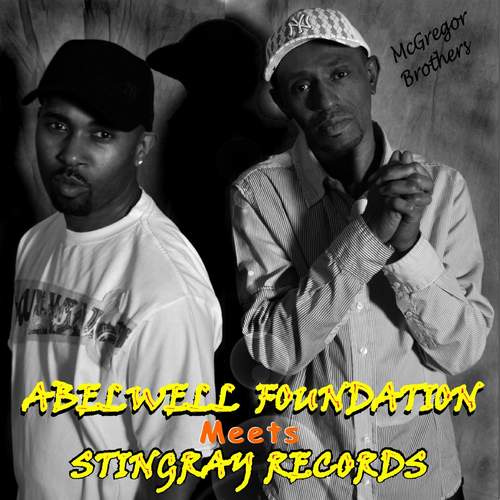 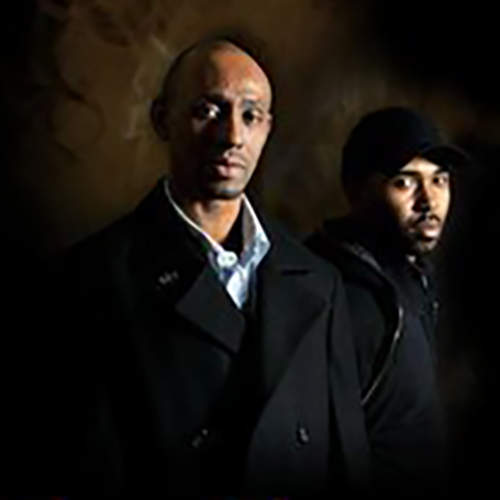 Since the release of their debut album “Talk About It” in 2003, Abelwell Foundation from Birmingham have established themselves as one of the UK’s premier reggae bands. Brothers Andrew and Peter McGregor along with Eamon Sterling are the original founders of Abelwell Foundation. The band now comprises of five musicians and two vocalists who produce a beautifully crafted sound with articulately delivered lyrical content. They perfectly illustrate the art of harmonizing within the context of their overall message in order to emphasise what it means to be connected to each other.

They have continuously outlined and defined their cultural and spiritual experiences through their music, which has shaped and influenced their lives and use this to encourage and inspire others to excel beyond the boundaries of their own cultural expectations. Tracks like “Life”, “Who feels it”, “Silent Moment” and “Fine Incense” among others, unreservedly demonstrates their commitment to cultivating a symbiotic community which has at its centre, the theme of unconditional love for one and all.

In recent years Abelwell Foundation appeared on a few compilations of London-based Stingray Records. And now they finally have their own release with the London-based reggae label; an epic 7-track EP simply titled “Abelwell Foundation Meets Stingray Records”. Things get started with the downright stellar roots reggae piece “Never Change” across a refurbished version of The Ethiopians’ “Train To Skaville”. It’s followed by “What Is Love”, UK Lovers Rock at its very best. Back to roots reggae again with the absolutely scorching “Vineyard”, a track that – just like the opener – goes on repeat. The solid “Come Over” has a more light-hearted sound, making this one an earworm. Next comes the thoroughly entertaining “Bad Boy” on Stingray’s recently released “Ooh Wi Riddim”. Then another killer roots piece drops in. “Inna Dis Ya Time” (not The Itals song!) is a stunning effort with great horns, which may just be the mightiest track on the whole of the EP. Another big addition to this set is the last track, “Johnny”, which comes across last year’s “My World Riddim”.

Conclusion This is music with a message with a legendary analog sound and some haunting harmonies!