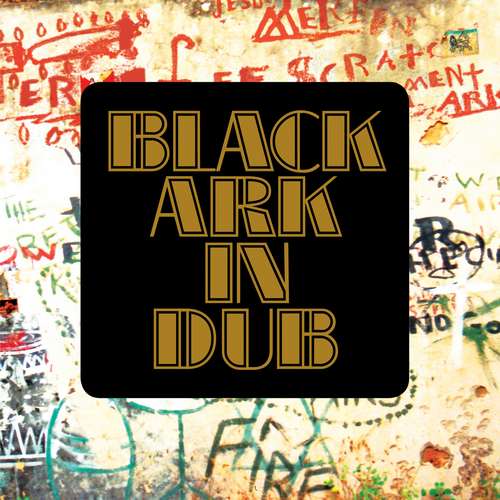 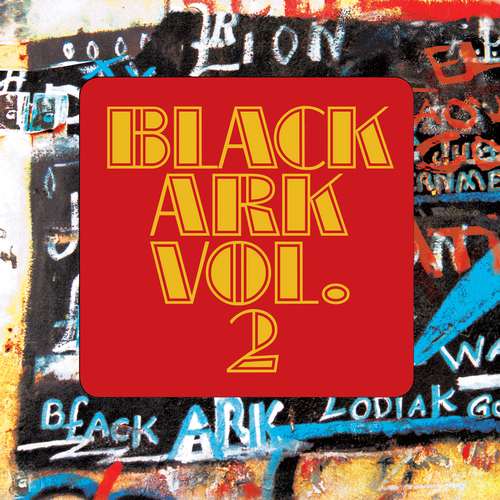 Disc One: Black Ark In Dub

Living reggae legend Rainford Hugh Perry, better known as Lee “Scratch” Perry, made his initial impact performing at Studio One in the ska era, was instrumental in Joe Gibbs’ early success, made radical impressions with the most innovative work of Bob Marley & The Wailers, and was one of the leading Jamaican producers in the 1970s.

He built the Black Ark studio in 1973 behind his family’s home in the Washington Gardens neighborhood of Kingston. Not hindered by the somewhat rudimentary set-up and its basic equipment, Lee Perry found himself building top-notch productions, known for their creative production and recording techniques. This particular sound was a source of inspiration for later generations of music producers.

At the end of the 1970s, he burned the studio to the ground. This event, preceded by increasingly bizarre and erratic behavior, ended an era of creativity and production highlights. In the 1980’s he kept alow profile, while the world re-discovered the sheer quality and brilliance of his music.

The 1990s was a prolific period, collaborating with a diversity of musicians and producers. Although he in his 80s, he’s still busy, recording, and touring all over the globe.

Pauline was Perry’s muse and long-term partner from the mid-1960s. Despite the occasionally volatile nature of their relationship, she began playing an increasing role in Perry’s artistic output and business matters. A photo of her and Perry can is on the cover of the Cloak And Dagger album. She also wrote songs and sang backup on some tracks as well. The release of the album Black Ark In Dub was the brainchild of Pauline. After the destruction of the studio, she and Perry split up and, she started a little successful career as a producer.

The wonderfully packaged digipack Black Ark In Dub comes with a fine bonus cd, the 1981 released Black Ark Vol. 2. The bulk of tunes of Black Ark In Dub consists of typical Perry riddims recorded at Black Ark just before it had been destroyed. Great dub workouts as one might expect from sound wizard Lee Perry. The album surfaced in the UK in 1980 on the Black International label and kicks off with the dub version of Lacksley Castell’s Jah Love Is Sweeter.
Watty Burtnett’s awesome classic single Open The Gate dub version is a standout selection fi real. After a spoken, hilarious intro George Faith’s Guideline gets a full shower of Perry’s over-the top-effects! In 1978 Danny Hensworth recorded Mr. Money Man, here’s the sythn drenched dub excursion called Money. Milton Samuels aka Ras Keatus I recorded only a handful of tunes. His deep roots tune DreadLocks is turned into an accomplished hypnotical dub workout. Best know riddim should be Lion as it grabs the Words from the Gatherers’ tune. Perry also used the riddim for his song called Lion A De Winner.

This set was released in 1981 also on Black Art International. Third World frontman Bunny Rugs tries his luck on an uptempo reggae version of Neil Diamond’s I Am..I Said We prefer the other tune by him, Let Love Touch Us Now (a cover too, from a 1971 Doris Duke tune), it’s soulful and bluesy, check the horns parts! Disc one gives us the dub, disc two the vocal version of Lacksley Castell’s Jah Love Is Sweeter, great tune! The Inamans How Deep Is Your Love can best be ignored. Pauline Morrison was involved in the production of the repatriation tune Ethiopia. We enjoyed the solid version of The Silvertones’ Give Praise. Also well worth mentioning is Junior Byles’ tune Mumbling And Grumbling.