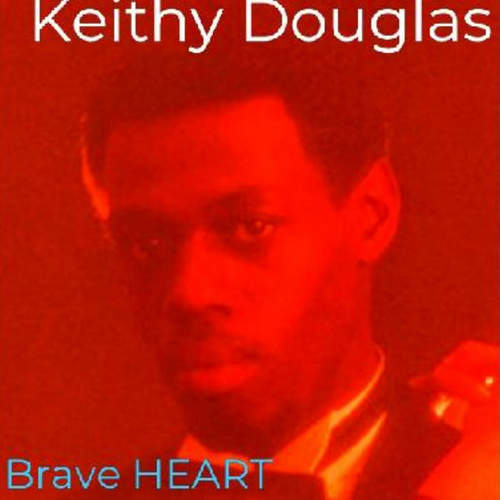 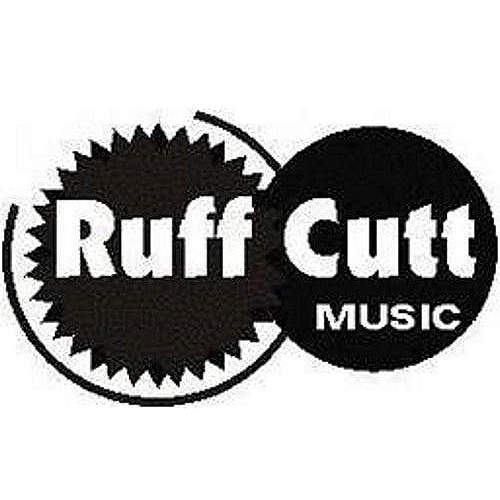 UK’s very accomplished reggae vocalist Keithy Douglas aka Keith Douglas embarked on a recording career, initially under the pseudonym Keithy Imperal Hudson. He was about 19 years old when his debut single “Struggling In A Babylon” was released on Eddie Aire’s Xaimaica imprint. It was a reggae chart hit in Black Echoes in 1976. After having done some backing vocals for Pablo Gad’s album “Hard Times” the roots singer produced Keith Douglas’ masterful “Teacher Never Taught Me”.

The release of the 12″ single “Blessed Are They” b/w Vincent Fergus’ “Affection” signalled a change in direction, which became more evident when he started to record for John MacGillivray’s Fashion Records. Through that label he released “I Specialise In Good Girls” and the chart-topping “Cool Down Amina”. The success of these two singles led to him being described as Mr. Lovers Rock. In 1982, he had further success with the exquisite “Try Love Again”. He then went on working with Aswad, which in 1983 led to the release of the buoyant “Angel” on the group’s label. With Trevor Bow and the Sons Of Jah, he recorded his 1984 debut album “What The World Needs”. During the past thirty years or so, Keith Douglas maintained a very low profile. But now, finally, the London-based Ruff Cutt label has released the very long awaited new album from the singer with the rich voice.

Over the years the Ruff Cutt Band, initially called Undivided Roots Band, has been one of the leading reggae backing and studio bands in the UK. Ruff Cutt and their record label are renowned for their impeccable quality production of sound and artistry with riddims, which brought them Number One hits with several artists. They have released many singles and albums with some of the biggest names in the industry such as Beres Hammond, Mykal Roze, Jack Radics, Michael Prophet, Junior Kelly, and Glen Washington.

Produced by Tony Phillips, Carlton Ogilvie, Stefan Lumsden, Trevor Fagan, and Ronald Amanze, Keithy Douglas’ album “Brave Heart” is an impressive display of the veteran singer’s vocals, which after all those years still sound very good and thus are a real joy to listen to. The album starts with its title track “Brave Heart”, which not only instantly grabs your attention, but also is one of the standouts here. Next comes a delightful remake of the still appealing “Cool Down Amina”, which is followed by the previously released single “Dangerous” across an infectious riddim programmed by Mafia & Fluxy with Clifton ‘Bigga’ Morrison on keys. The listener is then treated to UK Lovers Rock par excellence with “Falling In And Out Of Love”, which rounds out the first third of the album.

After the very convincing opening part, a revitalized version of his obscure 1984 single “The Frontline” leaps off the speakers. This very good narrative of life on the ‘frontline’ is a giant standout. Keithy Douglas adds his own nicely done reggae version of Dionne Warwick’s 1964 ballad “A House Is Not A Home” to those previously done by artists like Karl Bryan, Hortense Ellis, Sugar Minott, John Holt, and Freddie McGregor. Five fine pieces of UK Lovers Rock are next, with in particular “I Wanna Love You More”, “In The Mood” and the dreamy “Love Song” being the most appealing efforts. That Keithy Douglas is equally at home with roots reggae is once again underscored with “We Need A Revolution”. The album then comes to an end with a cover of Doris Day’s “When I Fall In Love”, which in 1957 became a hit in the UK for Nat King Cole, and the soulful “Your The One For Me”.

Listen to 10 tracks of the album

Conclusion All around, a satisfying comeback album from a very accomplished reggae vocalist.