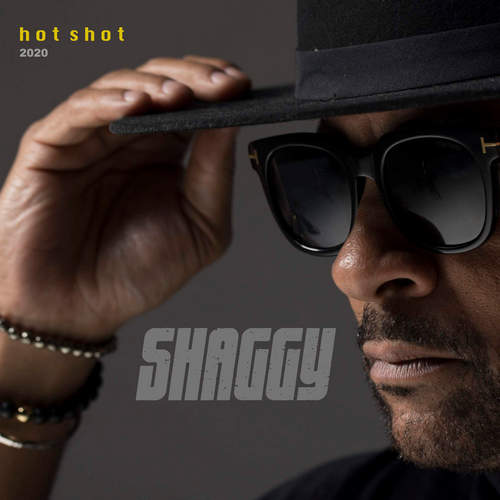 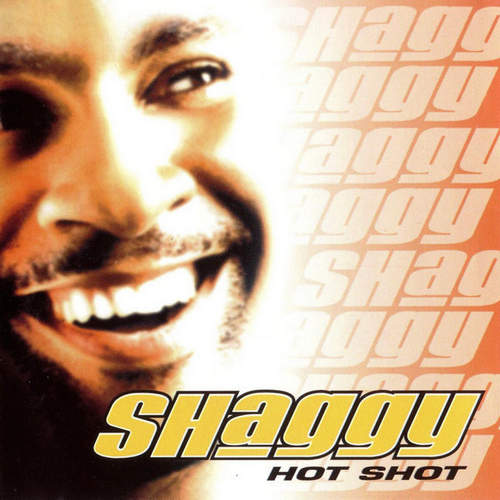 In the 1980s and 1990s, a handful of New York-based artists emerged of which Shinehead was the first to make international waves. The next New Yorker to make an international impact was Kingston-born Orville Richard Burrell, who’s known by his stage name Shaggy. He had the widest appeal of all and also the most enduring talent. His first hit, a remake of the Folks Brothers’ 1958 Jamaican hit “Oh Carolina”, was thought by many to be an inspired one-off, and few thought he could repeat its phenomenal success. The rest is history.

Fast forward to 2020, 20 years after the release of the Pop-Reggae/Dancehall artist’s diamond-selling fifth studio album, “Hot Shot”. However, aside from its hit songs that album wasn’t that strong at all. To commemorate the 20th anniversary of that extremely successful album, the self-styled ‘Mr. Lover Lover’ comes up with a new album entitled “Hot Shot 2020”. The latter features updated versions of songs that were included on the original “Hot Shot” set. Besides the songs with re-recorded vocals and updated riddims, this collection includes a number of never-before-heard tracks and remixes.

For “Hot Shot 2020”, Shaggy hasn’t re-recorded all tracks from the 2000 released album, but limited himself to just 5 songs from it: “Angel”, “Luv Me, Luv Me”, “Keep’n It Real”, “Hot Shot” and “It Wasn’t Me”. They are supplemented with new versions of his chart-topping tunes “Boombastic” and “Oh Carolina”, a few new tracks such as “Primavera” and “Banana” featuring Conkarah, plus some covers – a playful version of “Under The Sea” from Disney’s The Little Mermaid, the renditions of Eddy Grant’s “Electric Avenue” and Peter Tosh’s rebel-minded “Buk-In-Hamm Palace”.

All tracks have a modern sound, with elements of trap, electronic music, and modern-day hip-hop being incorporated. However, especially when it comes to the reworkings of his older songs, one simply has to conclude that they lack the strength and vibe of the originals. Also most of the other tracks aren’t really impressive or at least worthwhile efforts. In particular tunes like “Primavera” feat. Sting, “Under The Sea” and “Electric Avenue” are boring to listen to.

Probably “Hot Shot 2020” will appeal to a group of young music fans in particular the TikTok crowd (obviously the intention of this release), but certainly won’t appeal to reggae dancehall fans. Most likely they’re going to pull out Shaggy’s first two albums, “Pure Pleasure” and “Original Doberman”, to cheer up themselves after having listened to this new collection of tunes.