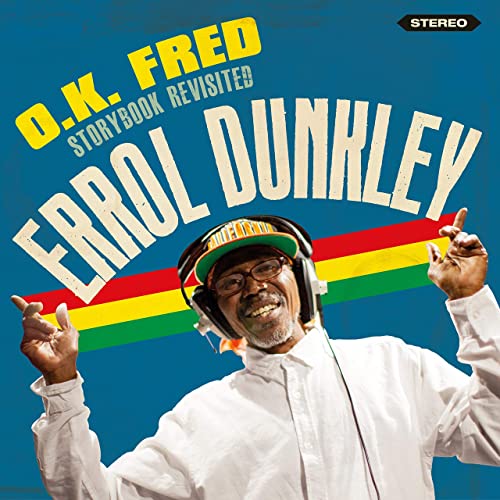 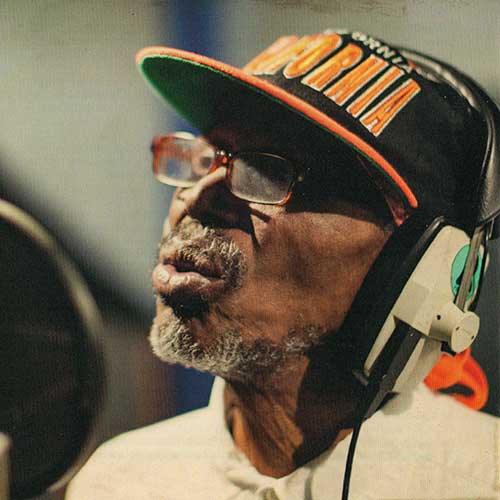 Child star Errol Dunkley, born in 1951 in Kingston, began singing professionally when he was a teenager. In the second half of the 1960s, he scored several hits. For up and coming producer Joe Gibbs he cut the hit tune You’re Gonna Need Me, followed by The Scorcher and <em”I’m Going Home. His biggest hit however was the plaintive Stop Your Lying, also produced by Joe Gibbs. Producers such as Bunny Lee, Coxsone Dodd, and Rupie Edwards lined up for sessions with the singer. With his friend and fellow vocalist Gregory Isaacs he created the African Museum label. He subsequently scored with the single Movie Star. One of his best outings from that period is the all-time great Black Cinderella.

In request of sound system operator Count Shelly, he moved to the UK in 1973. There he quickly became a household name recording tunes like A Little Way Different for several producers. In 1979 he had a huge cross-over hit with his reworking of John Holt’s Studio One song O.K. Fred. His rendition of the Stylistics’ Betcha By Golly Wow proved so popular that it was later licensed to CSA Records with a view to crossover success. Although his output hasn’t been prolific, he’s a pivotal and well-respected figure in the UK/London reggae scene.

In the Storybook Revisited Series of the UK label Burning Sounds, this legendary singer lines up with Delroy Williams – the producer of this set – for solid reworkings of his best songs. The album was recorded in 2019 in the UK and it’s a pleasant surprise! Vocally Errol hasn’t lost much of his power and seductive timbre to his voice. What certainly helps is the excellent live backing complete with a tasty horns section.

His signature song, O.K. Fred, opens this album, this one reached number 11 in the UK National Charts in 1979. Movie Star, an update of Delroy Wilson’s Don’t Know Why, is presented in a superb arrangement and almost equals Errol’s original 1972 cut. On the same level is his contemporary adaptation of his 1972 classic Black Cinderella and the perfect do-over of Keep The Pressure Down.

His early rocksteady hits Please Stop Your Lying and You’re Gonna Need Me have been brought back to life in an uptempo version, which does not reach the level of the original songs. On the other hand, there’s the updated version of the rocksteady hit Where Must I Go which stays pretty close to the original cut. The Beatles cover You’ll Never Know was a perfect do-over produced by Sonia Pottinger. This recent version is okay, but not of the same intensity as Errol’s 1972 original. The do-over of the Stylistics song Betcha By Golly Wow is also well worth checking out.