Mikey General – We The People 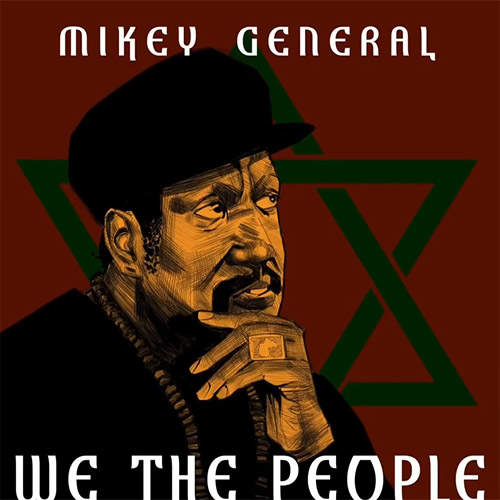 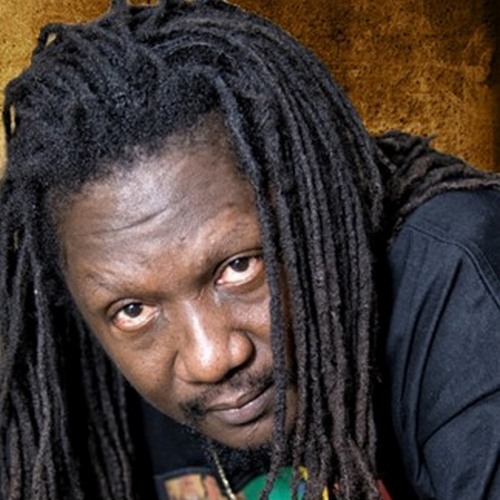 Mikey General – We The People

“We The People” is Mikey General’s thirteenth full length studio album, the follow up to the 2018 released “Tewahedo” set he did for Irie Sounds International. The new album has been put out by Footprintz Music Group, the small American record label that ten years ago released Luciano’s album “Write My Name”.

Mikey General, born Michael Taylor in London UK, spent his formative years between London and Jamaica. In 1982 Mikey returned to the UK and voiced for Top Sound Systems like Viking, Saxon and Coxsone. This was the start of a long illustrious career in music. In 1985 he was voted best new artist by Echoes magazine. In 1992, after about 10 years back and forth between London and Jamaica, Mikey relocated to Jamaica where started to record for Phillip ‘Fatis’ Burrell’s Xterminator Label. At the same time a young singer by the name of Luciano had just started to record for ‘Fatis’ Burrell and the two artists became close friends. The Xterminator producer released two albums with Mikey General; “Sinners” aka “Stronger rastaman” in 1995 and “Just A Rastaman” in 1997. At the close of 1998, Mikey General and Luciano left the Xterminator camp to establish their own company, Jahmessenjah Productions, where they continued their musical journey.

In the next twenty years, Mikey General recorded albums for a variety of different producers like Dean Fraser, Maurice Johnson aka Jack Scorpio, Marcus Sanchez of Reggaeland, and James Lord aka Dr. Seuss, but – together with Luciano – also went into self-production. However, not every album that he put out was very convincing and satisfactory. Of course, there were some really good ones, but there were also sets that were too mediocre and in the end boring to listen to. One of the things Mikey General has to deal with is his high-pitched complaining and moaning vocal delivery that seemingly doesn’t appeal that much to some reggae fans when it’s used on full length albums. It’s the inclusion of collaborations and backing vocalists along with strong riddims that can make the difference.

To make it clear right away, “We The People” is Mikey General’s most solid album in years. As usual he touches themes of love, honour, respect and awareness, while the well played riddims are all fresh originals. Tracks featured on “We The People” accurately capture this period in mankind’s timeline, a time of social injustice and pronounced ills of the world.

Album starter “Deliver Me” is an outright smash and for the rest of the album Mikey General also seems to pull out all the stops. Next comes “The Word”, a powerful tune that has the horns arrangements handled by keyboard, which unfortunally is not nearly as good as a real horn section. Then there’s the title track “We The People”, a solid piece that has a very fresh type of vibes. The two tunes that take top honours are “Trust” and “Fortunate”, which are both worth going on replay. The differently vibed “Cowboy Town”, done in collaboration with Sensi & Jah D, plus the praising song “Your Servant” are rightfully placed in the middle of this collection. It enables the listener to get in a more relaxed mood, while listening to these offerings. Amongst the remaining six tracks there are a few efforts that come in on a very solid level. These include “Black Experience”, “Rules & Reigns”, and the album closer “Microchip”.

Conclusion "We The People" is Mikey General's most solid album in years.