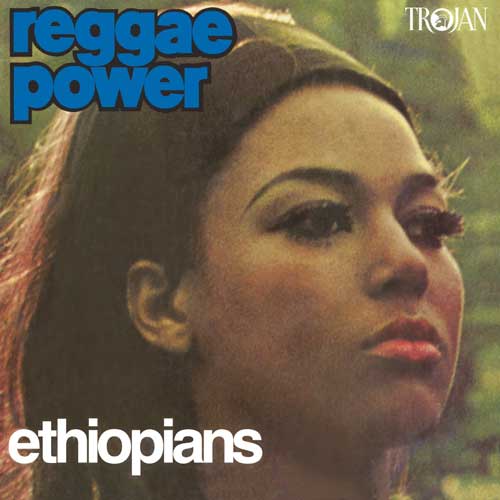 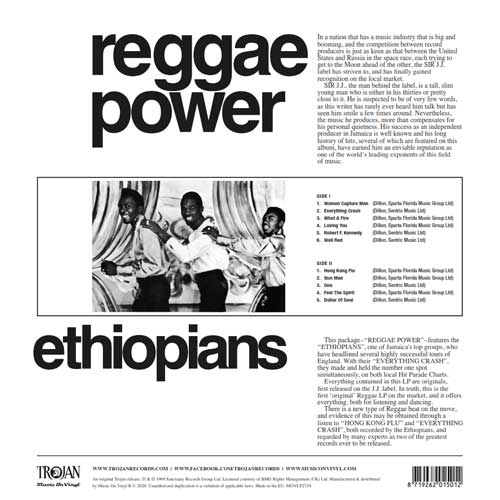 Starting as a trio comprising Leonard Dillon, Stephen “Tough Cock” Taylor, and Aston Morris, they recorded several singles for Coxsone Dodd. When Aston Morris quit the group, Dillon and Taylor recorded another half-dozen tracks. These included the boastful I’m Gonna Take Over Now, Gonna Take Over Now and a late-ska number called I Am Free,” which castigated an unfaithful lover. When the group left Studio One, they released the self-produced single Train to Skaville, which became their greatest hit. Subsequent successful singles, The Whip and Cool It Amigo, were recorded at WIRL studio with top rocksteady band, Lynn Taitt and the Jets, and licensed to Sonia Pottinger for release in Jamaica, as well as Graeme Goodall’s Doctor Bird label in Britain.

They then enjoyed their most fruitful collaboration with producer Carl J.J. Johnsson aka Sir J.J. During the period 1969-1971 they had many big hit tunes with tunes like Woman Capture Man, Hong Kong Flu, Well Red, What A Fire and The Selah. The Sir J.J. phase yielded the popular albums Reggae Power and Woman Capture Man, both issued by Trojan Records in Britain. From 1971 to 1975, the group recorded for a variety of producers, including Derrick Harriott, Winston Riley, Prince Buster, Rupie Edwards, and Joe Gibbs. During their heyday, The Ethiopians were one of Jamaica’s most influential vocal groups.

After the death of Stephen Taylor in 1975, a period of inactivity followed as Dillon struggled to adapt to life without his singing partner. A new version of the Ethiopians with other members of the Rastafari faith, including Melvin Reid, recorded the album Slave Call with Niney the Observer in 1977. Under the name The Ethiopian, he recorded the superb album Open The Gate Of Zion in 1978. Several albums followed, but the Ethiopians reached the end of their final chapter when Leonard Dillon died on 28 September 2011.

If you’re into vinyl reissues, do check this Dutch vinyl only reissue label. They are pretty active with their superb vinyl reissues of classic reggae albums. The catalog boasts of several classic Jamaican albums such as Funky Kingston by Toots and The Maytals, The Melodians’ album Rivers Of Babylon, the 1968 rocksteady set Derrick Morgan and His Friends, Gregory Isaacs’ Out Deh! and Bunny Wailer’s 1980 set Sings The Wailers. They recently unleashed the 1969 LP Reggae Power from the Etiopians.

The LP Reggae Power was an amended version of the Jamaican various artists album of the same title, replacing the 3 Roy Shirley tunes by Ethiopians tunes. The first three songs are solid rock hit tunes. Everything Crash, their first big hit for Sir J.J., is a reality song that describes the problems of a small, newly independent country which Jamaica was then. It’s also very typical for Leonard Dillon’s songwriting -all songs are by written by him- pouring out catchy, memorable songs with a lively, rural feel. He was also very fond of using proverbs and old-time Jamaican sayings to illustrate his songs. The opening track Woman Capture man was a popular club hit in Jamaica.

Hong Kong Flu, focusing on the flu pandemic of 1968/69, and What A Fire are not to be missed classics. Two instrumental tracks here. First, there’s the funky Robert F. Kennedy, and the catchy One Dollar Of Soul with its melodic horns segments, all played by the The Kingston Tops. Well Red (Well Dread) is one of the first ganja anthems, with a powerful, almost militant beat. Boom tune! The second side displays various styles. Besides the rocksteady song Gun Man, we can enjoy the pure roots tune One . The backing is traditional with lots of percussion and a hypnotic guitar riff. An unknown gem is without a doubt the gospel-like Feel The Spirit . 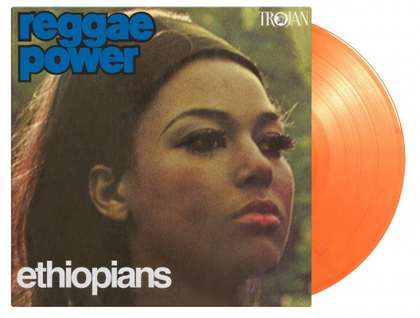