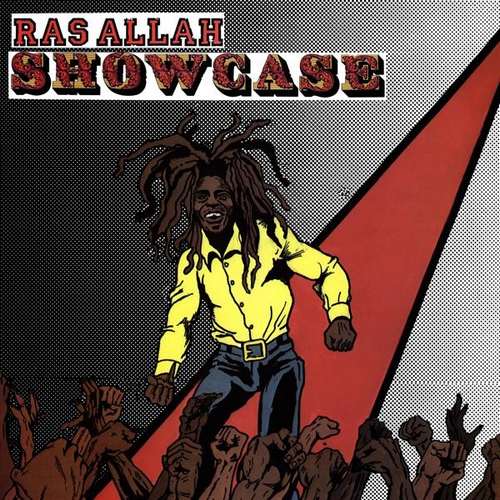 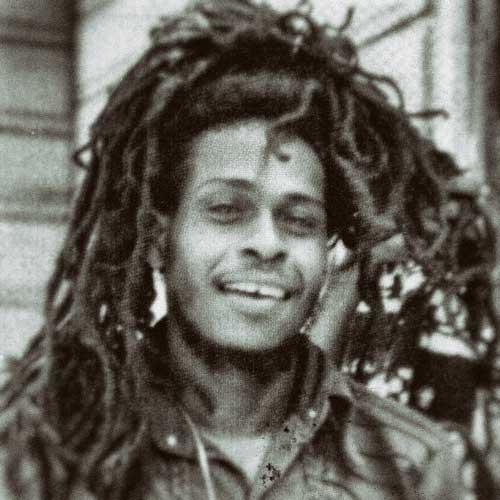 The legendary Prince Alla, born Keith Blake, 1950, Kingston Jamaica, began his recording career in the early seventies in Jamaica. A deeply spiritual artist with a highly individual style, he has worked with producers like Tappa Zukie, Bertram Brown, Joe Gibbs and others, recording classics like Cities, Stone, Rastafari, Bucket Bottom, Funeral and Bosrah. In recent years he has worked with several producers, but his outlet was far from prolific. Continuing interest in his work saw the release of two albums of material from the 1970s on Blood & Fire records, Only Love Can Conquer and I Can Hear The Children Singing, which brought his work to a new audience. In the last years, he’s still in demand for live gigs and occasional recordings.

In 1982 Prince Alla released the album King Of The Road in Jamaica on Carlton Jackson’s label Ital International Records. Two years later, in 1984, Vista Sounds released the LP as Ras Allah – Showcase in the UK. This year it is reissued by Burning Sounds on 180 gram audiophile vinyl. The showcase concept is based on vocal versions followed by instrumental versions, edited with all kinds of effects, ranging from echo, reverb, delay, and the partial or complete omission of the voices. The name of the mixing engineer is unfortunately not mentioned, but listening to the style and quality of mixing, it might have been Scientist who is controlling the mixing board. The unknown engineer masterfully reassembles the vocal versions. The fragments of Ras Allah’s vocals are a welcome addition. The use of sound effects is not excessive and provide enough atmosphere and excitement.

The album starts very convincingly with the heavy roots song, Jah Morning Sun, supported by a pumping bass and enhanced by effective horn lines by experienced musicians such as Dean Fraser, Headly Bennnet, and Cedric ‘Im’ Brooks. Fascinating opening tune of the highest order! Over to So Much Soul To Save. Ingeniously he uses one of Bob Marley’s strongest songs, So Much Things To Say, for a poignant roots and culture song.
The well-known American evergreen Old Man River, a song of mourning about the slavery life, aligns perfectly with Ras Allah’s vision and beliefs. Then there is Don’t Give Up. With this song, Ras Allah shows with self-confidence and conviction what he stands for. He sings about his unwavering faith in Jah and calls on others to do the same, it’s a song that will satisfy the most discerning listener.

He uses the theme of repatriation for the tune The Ethiopian Song. The strong song, with a catchy arrangement, is loosely based on Come Now Sister by Freddie McGregor. The album is concluded in a swinging way by the song King Of The Road. Ras Allah uses the riddim of Bobby Ellis’ immortal instrumental Shank I Sheck for this song, actually one of those riddims that never grows old. However, the text is based on Derrick Harriott’s 1967 rocksteady hit ‘Solomon’. Where Derrick Harriot sings about his love affairs, Ras Allah switches to more conscious lyrics: ‘Dreadlocks is the wisest man, for he knows the secrets of Babylon’. Ah true!