Richie Spice – Together We Stand 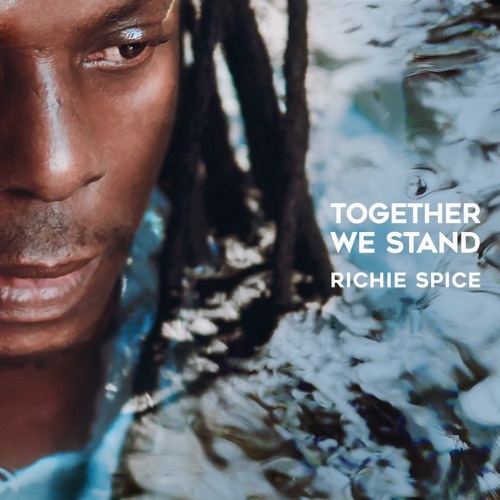 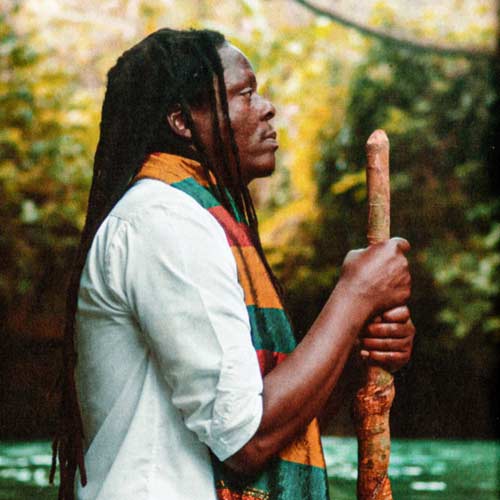 Richie Spice – Together We Stand

It was in 1995 that an unknown singer hit the Jamaican charts with a tune called Living Ain’t Easy. With this successful 7″ single the then 24-year-old Richell Bonner aka Richie Spice showed his skill and talent as a singer and songwriter for the very first time. He hails from a musical family that includes his older brother Pliers (from the singer/deejay duo Chaka Demus & Pliers) and singer Spanner Banner. With the release of his 2000 album Universal, he was looked upon as an extremely promising artist.

Since the release of his third album the reggae massive in Europe and the US has sat up and started to take real notice of the exceptional talent of Richie Spice. The follow-up album In The Streets To Africa confirmed his name as one of the new stars of reggae, a profound lyricist who is blessed with one of the most prolific voices in contemporary roots reggae. In the period 2007-2012, he released five albums, including the acoustic album Richie Spice Acoustic – Soothing Sounds. His catalog of chart-toppers includes Earth A Run Red, Gideon Boot, Marijuana, Brown Skin, Youths Dem Cold, and The Plane Land, all of which have amassed massive airplay internationally, solidifying Richie Spice as a revered voice in reggae music and catapulting him to the very forefront of the genre.

His new album Together We Stand is a collaboration between him and an impressive list of producers, both contemporaries and veterans: Clive Hunt, Steven Stanley, Jon FX, Norman ‘Bulpus’ Ryan, Rickman Warren, Ras Vanni, Elvis Grant & Roger King. After the intro, Richie Spice’s instantly recognizable vocal style immediately grabs your attention when he kicks off the album with the subdued title song, in which he explicitly appeals to solidarity and unity. The non-reggae rhythm fits well with the theme of his song. Next drop two rub-a-dub tracks, the catchy Dub Di Dance which is underpinned a bubbling riddim that ends with a short but snappy dub outro, and Eyes To See which sensitively treats the lives of children growing up in poverty.

Three of the twelve tracks are combination tunes. His duet with Canadian singer/songwriter Kathryn Aria sounds ok, yet doesn’t sparkle as much as Murderer, the joint venture between Dre Island and him, a real downright killer tune, supported by a menacing riddim, street sounds, and biting lyrics about police violence. With that other Jamaican superstar, Chronixx, he brings the unexciting tune Unity We Need. His heartfelt plea to take good care of our Mother Nature sounds a bit too smooth and overproduced.

The theme of I Use The Herbs seems obvious. The backing isn’t our cup of tea, and that also applies somewhat to Dabbin’. There’s A Way (Remix), the danceable dancehall mix of Where There’s A Will, with a catchy Spanish guitar riff, is sure to please. Outstanding is his version of Max Romeo’s Valley Of Jehoshaphat (Red Hot) which benefits from the horns’ catchy contributions and the strength of the original melody. Also worth listening to is De Stress, complete with a compelling background chorus. The song immediately sounds familiar and the use of the flute creates a lighthearted effect in contrast to the serious theme.

Conclusion While not all tunes are convincing, there is still plenty left to enjoy.