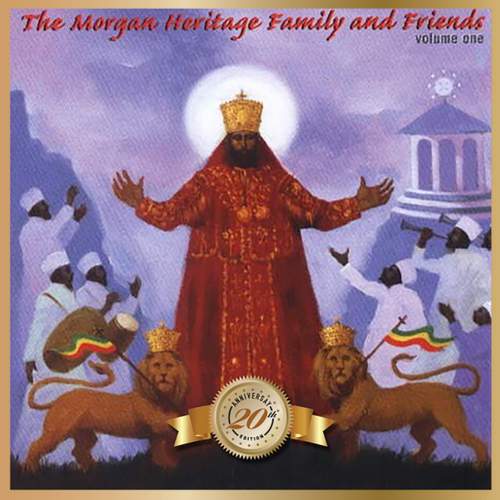 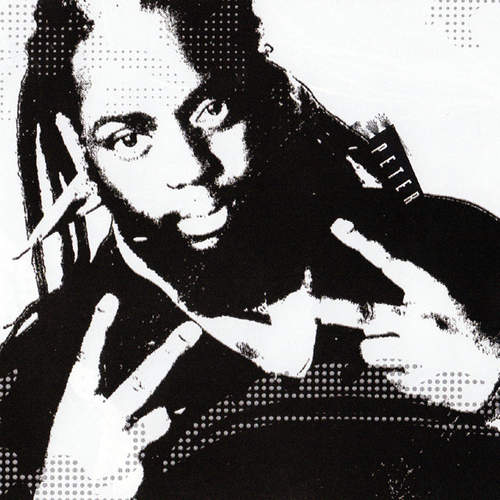 Longevity and consistency are what defines Morgan Heritage. The multi GRAMMY Award winning band celebrates over two decades in the music business in a series of many music celebrations including the re-release of their various artists compilation “Morgan Heritage, Family & Friends Volume One” – with an added bonus track of a live performance in Milan, Italy. This reissue is the first from several upcoming Morgan Heritage anniversary releases on the heels of their new partnership with international giants ONErpm.

Since 1997, the year they released their Bobby Digital produced sophomore album “Protect Us Jah”, Morgan Heritage started to attract notable interest with their high quality ‘roots and culture’ music, which actually made this unique band one of the most prominent representatives of the ‘roots revival’ that took place in the second half of the 1990s. They have delivered plenty of excellent tunes on a variety of labels including Bobby ‘Digital’ Dixon’s Brickwall and Digital B labels, Donovan Germain’s Penthouse Records, King Jammy’s Jammy$ imprint and Phillip ‘Fatis’ Burrell’s Xterminator label. Besides that they built out their activities as they – in association with their father Denroy Morgan – started to produce and release music on their own HMG Records label.

Their first self-produced 12″ single “Liberation” b/w “Mount Zion Medley” – an awesome slab of vinyl that proved extremely popular – was soon followed by several pieces on 7″ single and a compilation set entitled “Morgan Heritage, Friends & Family Volume One.” That album collected 18 cuts (plus an edited megamix as a bonus) across the “Liberation” riddim, a quality piece of roots music played by musicians with real instruments. A selection of first rate artists and some lesser known but nevertheless promising newcomers were included, which made the roll call impressive and extended as well.

“Morgan Heritage, Family & Friends Volume One – 20th Anniversary Edition” kicks off with the wicked “Liberation”, featuring Morgan Heritage in full effect singing of the spirit of righteousness that consistently emerges through the talented youth of the African diaspora in the West Indies including the so sorely missed Bob Marley, Jacob Miller and Garnett Silk and those still with us: Sizzla, Luciano and of course the Morgans themselves – and ends up in the truly incredible mega mix called “Mount Zion Medley” featuring some of the most exciting names in reggae music. In between the listener gets full length versions of the tunes used in the “Medley”, all being essential cuts! Furthermore there’s an excellent effort from veteran Toots Hibbert, who really puts out an exciting performance on such a riddim. Prince Theo, Mikal Asher and Moses I can be credited for the most noteworthy efforts delivered by the newcomers amongst the artists on this album.

“Morgan Heritage, Friends & Family Volume One – 20th Anniversary Edition” is recommended to all roots fans, ’cause this is pure fire… and truly… no real weak track to be found!!

Conclusion "Morgan Heritage, Friends & Family Volume One - 20th Anniversary Edition" is strongly recommended to all roots fans, 'cause this is pure fire... and truly... no real weak track to be found!!