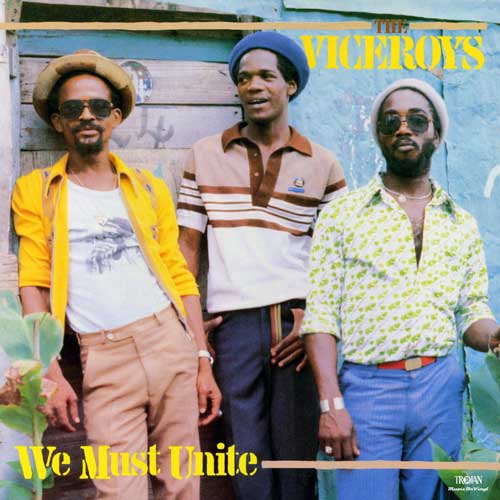 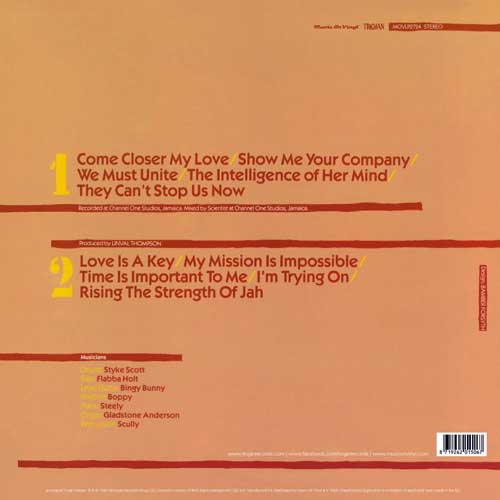 Wesley Tinglin formed the Viceroys (initially named the Voiceroys) with Daniel Bernard and Linval Williams and the group earned a recording session in 1967 with producer Coxsone Dodd. Although Lose and Gain and Fat Fish didn’t do well, the second session’s Last Night and Ya Ho did much better. The year 1968 brought the group a deal with Derrick Morgan, who produced several singles during the next three years. After Linval Williams left the band, Tinglin recruited Neville Ingram as a replacement. During the 1970s, they recorded for producers such as Lloyd ‘Matador’ Daley, Lee ‘Scratch’ Perry, Pete Weston, and again Coxsone Dodd, using different group names (Truth Fact & Correct, The Inturns, The Interns and The Voiceroys). In 1978 the Interns recorded the Detour album for Phill Pratt and shortly after this, the group stuck to the name the Viceroys. The line-up stabilised with Wesley Tinglin being supported by harmony singers Neville Ingram and Norris Reid.

In the early ’80s, the group started to work with at the time interesting producer Linval Thompson, who had worked as a singer with Bunny ‘Striker’ Lee in the mid-’70s. Thompson’s production style was reminiscent of Henry ‘Junjo’ Lawes, the most consistently successful producer who in 1979 more or less had introduced the dancehall as a musical style with Barrington Levy’s debut album Bounty Hunter. Just like Junjo Lawes, Linval Thompson mostly worked with Roots Radics laid riddims, which he used for 1982 albums by Freddie McGregor (Big Ship), Barrington Levy (Poor Man Style), Eek-A-Mouse (Skidip!), and The Viceroys (We Must Unite).

Recorded at Channel One, We Must Unite was their first album for Linval Thompson, and it is a prime example of early 1980s dancehall reggae. It was the combination of the group’s impeccable rootsy vocal harmonies and Linval Thompson’s heavy-duty production that attracted a lot of attention when it was released in February 1982 by Trojan Records. And now, Dutch reissue record company Music On Vinyl has put out a limited edition of the album on orange vinyl. There’s not a single filler present on this wonderful album. The album opener Come Closer My Love is an appealing lovers tune, while the awesome militant title track ‘begs’ us to unite and stop foolin’ around. Do check the ethereal harmonies across the sparse drum & bass riddim of Show Me Your Company, a song filled with proverbs. Scientist has surpassed himself when mixing the top tune The Intelligence Of Her Mind… listen carefully and you’ll agree! The first track on the B-side, My Mission Is Impossible, is a well-done remake of their hit Nothing Is Impossible. It’s followed by the wonderful sung Time Is Important To Me and the excellent I’m Trying On. The album closes superbly with the uptempo Rasta anthem Rising The Strength Of Jah, on which the group fully displays its flawless harmonies. After so many years, it’s still great to listen to the tunes of this album with the Roots Radics band in full effect throughout. 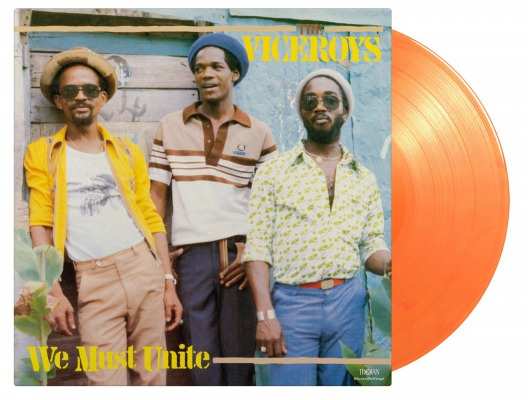