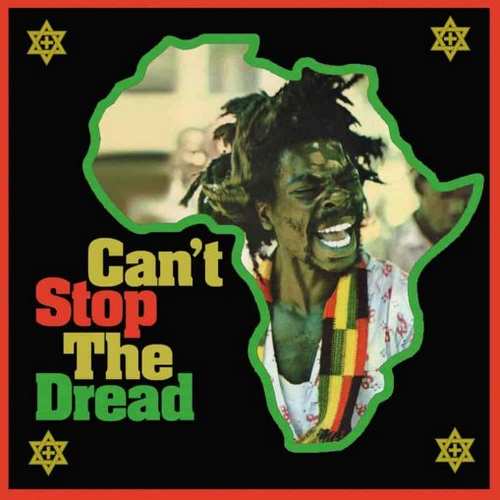 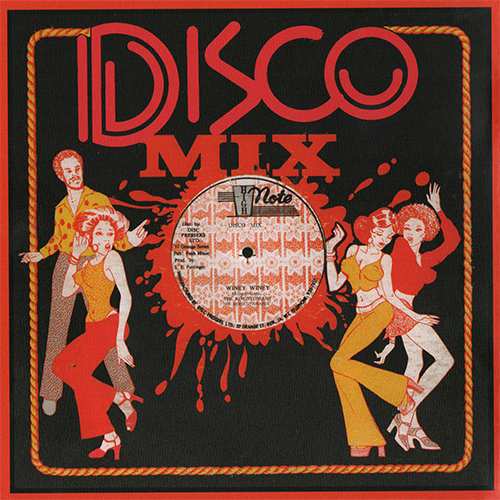 Mrs. Sonia Pottinger is one of Jamaica’s reggae pioneers. Married to and then in 1965 divorced from music producer Lyndon Pottinger, she opened her Tip Top Records Shop in 1965 and started to record artists in 1966. She was the only female Jamaican record producer until the 1980s, running her revered Gay Feet and High Note labels out of that record shop in Orange Street, Kingston. After some minor hits during the ska period, she broke through in the rocksteady era with gigantic hits from The Melodians, The Gaylads, Ken Boothe, Stranger & Patsy, and Delano Stewart. In 1974 she bought the Treasure Isle label from long-time friend Duke Reid shortly before his death. In the 1970s she delivered excellent productions by leading artists on the Jamaican music scene such as Culture, Marcia Griffiths, Justin Hinds, U Roy, Bob Andy, and Big Youth. In 1985 she left the music business. Sonia Pottinger died at her home in Kingston on November 3, 2010.

Doctor Bird Records, a division of Cherry Red Records, specializes in vintage Jamaican sounds licensed from the legendary catalog of Trojan Records. One of their latest releases is this comprehensive compilation of Sonia Pottinger’s finest roots themed production work from the mid-to-late ’70s. The bulk of this collection was recorded at Duke Reid’s famed Treasure Isle studio, under the supervision of the acclaimed in-house sound engineer, Errol Brown. Yet, despite the popularity of these singles, many have remained unavailable since their original release over four decades ago. The friendly priced dbl cd package, which almost entirely comprises tracks new to cd plus eight previously unissued recordings, comes complete with a booklet containing some nice photos and interesting liner notes.

Can’t Stop The Dread is a top-quality collection and without doubt a gift sent from heaven for every fan of ’70s roots reggae. Looking at the roster of artists featured on this set, you’ll find the names of well-known artists as well as names of those that are less well-known but still worth checking. The first disc starts off beautifully with a social commentary titled Sufferer’s Child by The Silvertones with Delroy Denton as lead vocalist. From there both discs easily maintain pace and interest throughout with their fine mixture of vocal cuts, deejay versions, and instrumentals, which displays Mrs. Pottinger’s versatility. So many classic goodies are included here that it’s almost a mission impossible to mention them all. So let’s just stick to the tracks that impress most like for example The Chantells’ How Can I Get Over and the 12″ versions of the beautiful Wipe Your Weeping Eyes and Whole Lot Of Feeling by Justin Hinds & The Dominoes. Other impressive offerings are Jackie Edwards’ Get Up, The Mellows’ Babylon A Run Come, Delroy Wilson’s lively Conference Table, Ranking Joe’s deejay cut of Culture’s Never Get Weary, and Let It Out by The Slickers under the pseudonym The Survivors, which comes across a rockers style riddim. Equally good are I Roy’s Babylon Road, Mikey Dread’s Roots Man Revival, Leroy Smart’s message tune Too Much Grudgefulness, Jah Thomas’ deejay version of Culture’s This Train titled Righteous Train, and the brace of tracks from Well Pleased And Satisfied and little-known The Africans, a duo comprising of Keith Simms and Winston Palmer. All recordings on this set feature Channel One house band The Revolutionaries, who can be heard on their own on the wicked 1978 single Regulation 15, which obviously is outmatched by their collaboration with trumpeter Bobby Ellis on the 12″ version of the still popular Shank I Sheck.

A real blast from the past! A set that shouldn’t be ignored as it simply has to be part of any reggae fan’s collection.

The Chantells – How Can I Get Over

Conclusion A set that shouldn't be ignored as it simply has to be part of any reggae fan's collection!