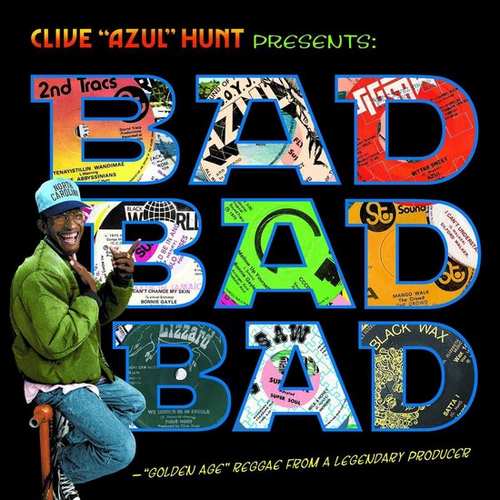 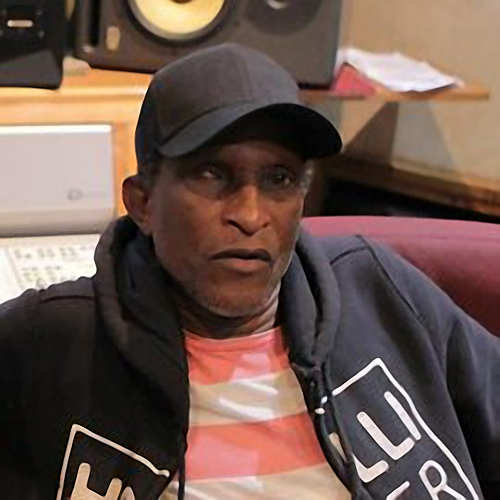 Born in Linstead, St. Catherine, Clive Hunt is a multi-instrumentalist, arranger, composer, and producer whose career spans more than four decades. Since a few years his a VP Records-signed producer who has produced for artists such as Etana, Jah Cure, Maxi Priest, Jah9, Richie Spice, and Queen Ifrica. In 2016, he produced the compilation We Remember Dennis Brown for the label. In the late ’70s, he was involved in playing on a number of recording sessions including Culture’s Cumbolo for producer Sonia Pottinger. He then emigrated to New York where he worked with Joe Gibbs and Lloyd ‘Bullwackie’ Barnes. For the latter he played on sessions and performed as a soloist, recording as Clive ‘Azul’ Hunt. In 1987, he was deported from the US on drug-related charges. Four years after he had returned to Jamaica, he checked himself into rehab and has since re-established himself as a successful producer, working with many top artists.

Being associated with VP Records it was just a matter of time before Clive Hunt’s classic productions would be (re-)issued. And this happened with the release of the compilation set Clive “Azul” Hunt Presents Bad Bad Bad on VP’s subsidiary label 17 North Parade. The 15-track CD (12 tracks on the vinyl LP) gathers a selection of Clive Hunt produced roots tunes from 1973 to 1976. And a great selection it is, especially as it includes some of the producer’s most sought after 7″ singles from that golden age of reggae.

The compilation instantly commands the listener’s attention as things get started with The Abyssinians’ 1975 roots killer Tenayistillin Wandimae. Originally released in Jamaica on the Antrim label and on the Tropical Sound Tracs imprint in the UK, it’s Geoffrey Chung who’s credited on the label as the producer of this gem. Whether this piece was produced by Clive Hunt or Geoffrey Chung certainly won’t bother the reggae fan because this is three-part harmony at its very best. Next comes Sylford Walker’s matching I Can’t Understand, a single from 1976 that featured the heavy dub version called Bad.. Bad.. Bad.. on its flipside. Probably that’s where the title of this album comes from, but it also would have been a good move if they had included the dub here as well. The opening part is rounded off with the 1975 released single I Can’t Change My Skin by Linval Simms aka Bonnie Gayle (an original member of The Viceroys), which is another scorcher.

Bonnie Gayle is present with a second track, the solid Mellow Up Yourself, and also the In Crowd and Clive Hunt under the pseudonyms Azul and Lizzard are around with two efforts. In Crowd’s Milk And Honey, amongst most fans best known from Dennis Brown, is followed by Azul’s instrumental version titled Bitter Sweet, before Lizzard delivers a noteworthy vocal cut titled Satta I. Even though vocals are also included, In Crowd’s Mango Walk is a nice soul reggae instrumental. Junior Murvin makes a very good impression with his tough rendition of Curtis Mayfield’s Give Me Your Love, while the deejay cut by I Roy, Flying High aka Superfly, is an awesome King Tubby mixed piece. With furthermore Pablo Moses’ We Should Be In Angola, Max Romeo’s Tacko, and Dennis Brown’s Love Light on the tracklist, you know this is a wonderful collection of classic tunes!

Conclusion A truly wonderful collection of tunes from the mid-'70s!