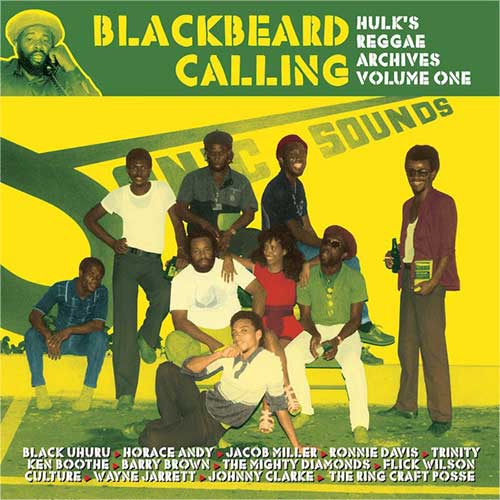 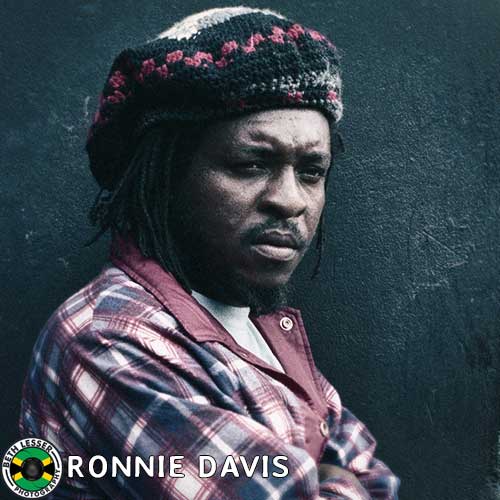 The Paris-based record label Patate Records is an established name when it comes to special reggae reissues. Since the 1990s they have been very active and have impressed with releases from Earl Sixteen, Rod Taylor, Barry Brown and several other greats in reggae history. Through their collaboration with producer Blackbeard, several interesting albums have recently been released, including Trinity & Friends, Barry Brown’s set Pass Up The Chalice and the album Blackbeard Calling: Hulk’s Reggae Archives Volume One.

After being apprenticed to Bunny ‘Striker’ Lee, he started producing in the mid 1970s, including tunes from The Mighty Diamonds, Dennis Brown, Trinity and U Brown. These productions were released on his Hulk label. Later productions found their way to the public through the Mr. Tipsy label.

The aforementioned Mighty Diamonds open this album appropriately with the sublime roots song Jah Jah Bless The Dreadlocks. During the abruptly cut-off career of Jacob ‘Killer’ Miller -he died in a car accident in 1980- he has recorded a wealth of outstanding productions. One of them can be found on this album, False Rasta, not the Augustus Pablo production, but a modified version across the backdrop of Horace Andy’s Ain’t No Sunshine riddim, which is definitely not inferior to Pablo’s version. Horace Andy’s Free Africa was initially an unreleased King Tubby special, in which Horace Andy sings passionately about the liberation of the motherland. Soulful crooner Ken Boothe had a moderate seller with Ain’t No Love, using the bassline of The Heptones Fattie Fattie. Here Trinity delivers a typical 1970s deejay version. From another Ken Boothe song, the superior It’s Gonna Take A Miracle, a wonderfully relaxed instrumental/dub version –Cumberland– is included here. Wayne Jarrett reached his musical peak with the 1982 Wackies album Showcase Vol 1. The deep roots song Mount Zion (not the Wackies cut!) that we find here is Wayne at his best, with his fragile voice balancing over a sparse drum and bass riddim.

The flipside opens with two roots song by Johnny Clarke and Barry Brown, the latter excelling in Separation which simply is massive Roots Radics/Scientist business. Joseph Hill, Albert Walker and Kenneth Dayes together make up Culture. Probably Police Man (Respect Version) is one of the remaining songs from the Culture At Work sessions they recorded with Blackbeard. Sly and Robbie are responsible for the uncompromising backdrop of this killer. Even before Black Uhuru celebrated major international success, they had long been one of Jamaica’s most militant roots groups. The song Rent Man is an excellent example of their output at the time. Trinity completes the song well with his deejay chatting! The relatively unknown Flick Wilson stands out for its hi-pitched voice, somewhat comparable to Junior Murvin’s vocal range. His tune Jah Rules Forever is good, but not one of the standouts on this album. Finally, veteran Ronnie Davis comes up with My World. The subdued song, with a catchy organ riff, is a small and unknown gem in the extensive catalog of the late Ronnie Davis.

Conclusion 100% classics straight from the Golden Age of Reggae!