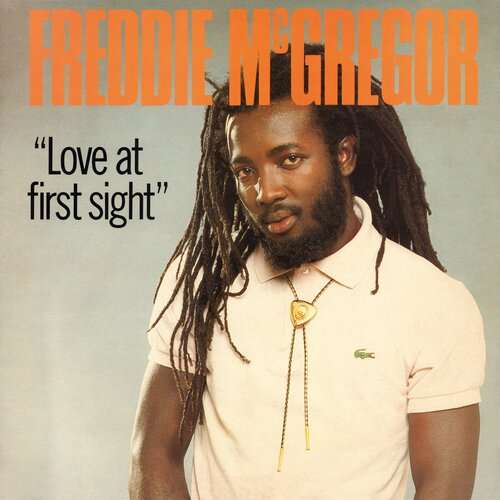 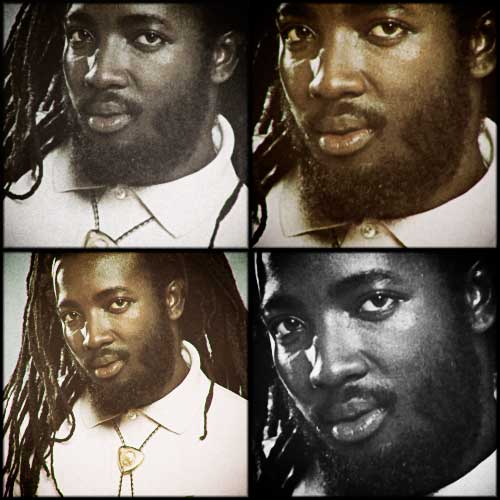 Reggae veteran Freddie McGregor (born in Clarendon, Jamaica on June 27, 1956) entered the music business at the tender age of 7 when he joined with Ernest Wilson and Peter Austin to form The Clarendonians. He joined Coxsone Dodd’s roster of artists and scored with tunes like Pledging My Love, Why Did You Do It and Do Good And Good Shall Follow You. After Studio One he worked successfully with producer Niney The Observer, but in 1979 he was part of the ‘resurrection’ of Studio One with his album Bobby Bobylon.

Since then he has gone on to become one of reggae’s most consistent recording and touring artists and is always mentioned in any reggae fan’s all-time favorites list. Freddie has enjoyed many classic hits like Push Come To Shove, Africa Here I Come, Just Don’t Want To Be Lonely and his signature tune Big Ship, to name a few. Boasting a stellar career that spans over 50 years, his versatility allowed for all types of music, but he always kept a preference for lyrics of social consciousness and upliftment. He remains an excellent songsmith and still has much to offer. One of his better albums, Love At First Sight, is now available once more as an 180 gram vinyl LP complete with the original artwork of the first release on the Intense label.

Around the same time that he hit the charts with the acclaimed album Big Ship, he recorded the album Love At First Sight for Joe Gibbs. The album is quite different from the Big Ship set. While Linval Thompson used the wildly popular Roots Radics as a backing band, Joe Gibbs used members of the Studio One band to accompany Freddie. Linval and the Roots Radics created a rootsy sound, this album leans more towards the sound of soul and pop. The result is a tasty reggae album on which Freddie performs his songs effortlessly, soulful and full of self-confidence. The mix of roots tunes and lovers rock songs works well.

First Sight Loving and Tease My Love are well-known and pleasant lovers rock tunes. Sweet Sweet Love is an inspired call for more love between people. Full of conviction he performs the strong roots tunes Work Man Song and Death Angels, but we don’t think the arrangement of Run Satan Out is entirely successful. Beautiful Music is a smooth soul infected tune, in contrast to his awesome praising tune Love Jah So, where he sings straight from his heart his love for Jah.

Conclusion Nice reissue from the times when reggae was still reggae....