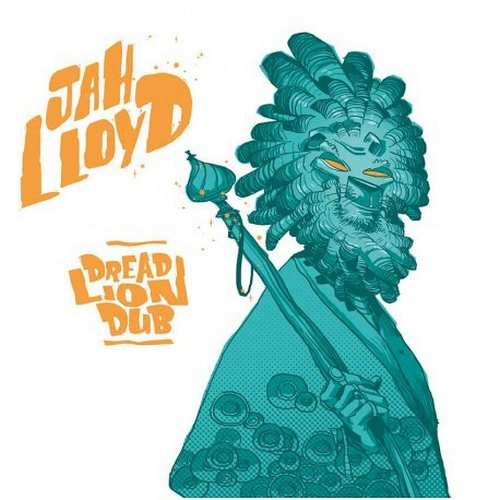 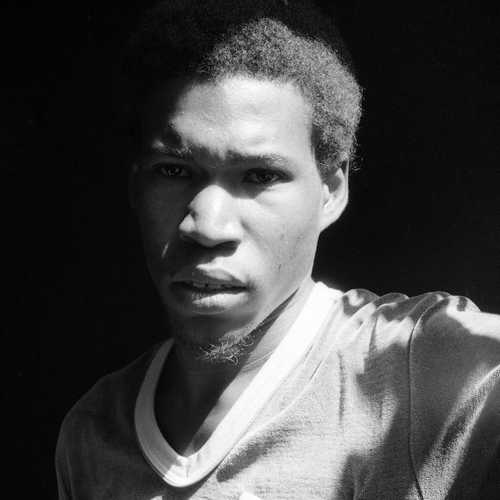 Pat Francis, better known as Jah Lion or Jah Lloyd, died on 12th June 1999, after he’d been living on the streets of Kingston for years, no money for food nor his asthma medications. He was a fine singer and deejay, who – as a teenager – ended up in the Trench Town area of Kingston after he was brought up by his farming father in a district call Point Hill, St Catherine, since his mother had died when he was eight years old. There he formed the Meditators, a vocal group consisting of himself, Paul Ashley and Aston Jennings. Their first recording was Darling Here I Stand on the Coxsone label, which was followed by When You Go To A Party and Look How You Bust Style on Rupie Edwards’ Success label.

Under his own name, he then recorded King Of Kings on the Upsetter label, followed by some more tunes. He then started deejaying under his moniker Jah Lloyd and together with longtime friend Mike Brooks he launched the Teem label in 1974. His finest hour came in 1976 when he collaborated with Lee ‘Scratch’ Perry on the Colombia Colly LP, which was recorded at the Black Ark Studios and gained a worldwide release on Island Records. Because Pery insisted on his ditching the name Jah Lloyd in favour of Jah Lion, the album was credited to Jah Lion. As Jah Lloyd he released the critically acclaimed albums The Humble One and Black Moses. Jah Lloyd was also involved in producing dub albums. Starting with the great 1974 released Herb Dub (issued in the US as Kaya Dub in 1975 and in the UK as Herbs Of Dub), Dread Lion Dub followed up his first dub set before he produced the Revolutionaries’ Goldmine Dub album, which was mixed at King Tubby’s Studio by Prince Jammy.

Originally released on Jah Lloyd’s own His Majesty label, Patate Records has given new life to Dread Lion Dub, first on vinyl in 2018 and now as digital download. Although the first pressing of Dread Lion Dub was almost simultaneously released with Jah Lloyd’s album Reggae Stick (reissued in 2009 by Roy Cousins on cd under the title Fiend Victim), the 10-track dub album features only one dub version, Wooden Foot, of that vocal album – Girl Like You. Gathered on this LP are heavy dubbed up versions of riddims laid down at Randy’s and Channel One Studios by the Revolutionaries and the Roots Radics and greatly mixed by Scientist at King Tubby’s. Scientist tackles the riddim tracks he was given by Jah Lloyd with killer reductions and abstractions which make his dub versions swelter in blissful soundscapes.