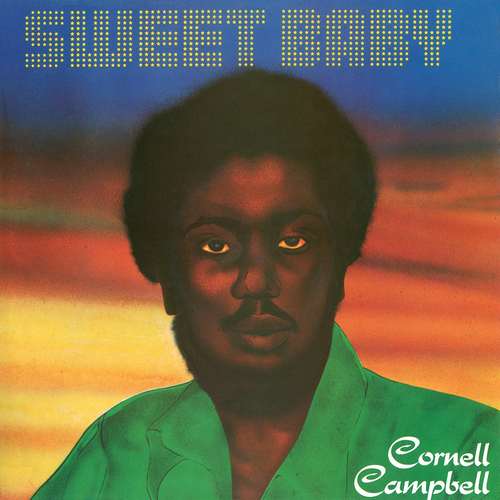 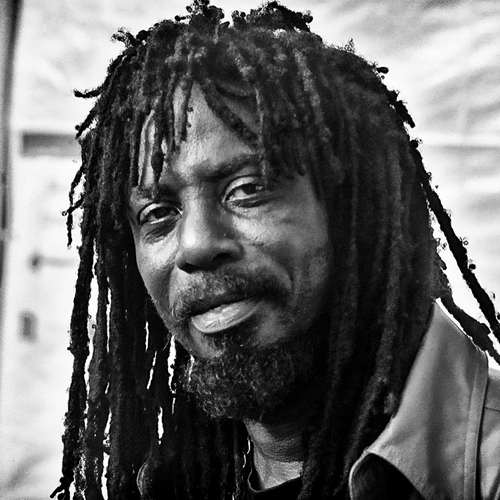 Cornell Campbell started his career at the end of the 1950s cutting some tunes for Coxsone Dodd. After singing in a duo he formed the Sensations and released several singles including the wonderful Juvenile Delinquent. The songs from that period already featured his beautiful falsetto, which combined a purity of tone that echoed Curtis Mayfield’s with a soulful delivery influenced by Sam Cooke. By 1968 Cornell Campbell became lead vocalist -as Don Cornell- of The Eternals. With tunes like Let’s Start Again and Christmas Joy the group became quite popular on the island. Shortly after, the group recorded the gorgeous double-sider Stars/Queen Of The Minstrell for Coxsone Dodd.

In 1972 Cornell Campbell teamed up with the producer who would give him the biggest success of his career so far, Bunny ‘Striker’ Lee, who saw him partly as a replacement for the great Slim Smith, after that singer’s unfortunate death in 1973. His first album was issued only in the UK in early 1974. With the unstoppable producer, he recorded numerous lovers and roots slices during the period 1973-1978. By any standards, his output of albums in this decade is impressive, to say the least as he recorded throughout the 1970s with other producers such as Winston ‘Niney’ Holness, Winston Riley, BlackBeard, and Linval Thompson. In the early 1980s he linked up with Joe Gibbs and recorded one of his most loved albums, entitled Boxing Around. In that same period, he also recorded albums with Tappa Zukie, Junjo Lawes, and Bunny Lee.

During the 1980s, his career slowed but was revived in the 1990s. He did an album with Coxsone Dodd and also recorded a showcase LP, Rock My Soul (Sip A Cup Showcase Vol. 7), for UK producer Gussie P. In 2013 he released an impressive set with The Soothsayers –Cornell Campbell Meets Soothsayers – Nothing Can Stop Us. He remains a much sought-after vocalist who, despite his age, still manages to deliver quality.

The album was released in 1978 with Linval Thompson taking the production credits while the riddims are played by the likes of Sly Dunbar, Robbie Shakespeare, Winston Wright, and Skully, who were the cream of the crop. This combination implies that quality is assured! A year later the album resurfaced on the Micron imprint as Superstar and in 1983 it was Vista Sounds who released it once again. Now Burning Sounds reissues the 1978 set on high-quality 180g vinyl, with the original artwork.

Any reggae fan knows that Cornell’s vocal delivery is ideal for singing about themes of the heart. On this album, he does just that, except for the last tune which sees him singing about the judgment that has come. A flawless roots song that will stir your soul. The catchy opening track Blinded By Love is an ideal piece for Cornell, because of the theme of the heartbroken man who, blinded by love, has been cheated on by his lover. The title song is characterized by a surprisingly swinging horns arrangement.

Jamaican artists have always covered or transformed American r&b and soul tunes with considerable success. This album is no exception to that rule as it features a few covers of rock-solid US soul classics. Probably the least known tune is Just Enough, a small hit for soul singer Joe Simon. Cornell’s version is on par with the original. On the other hand, we find Sam Cooke’s world hit, Darling You Send Me, which Cornell covers seemingly effortlessly in an appropriate way. Gonna Take A Miracle is a song often covered by Jamaican artists. Ken Boothe’s 1970s version for Leslie Kong is one of the most popular versions of this song, but Cornell covers this tearjerker with class and adds his own attractive twist.

Conclusion Nice reissue from the man with the sweet voice.