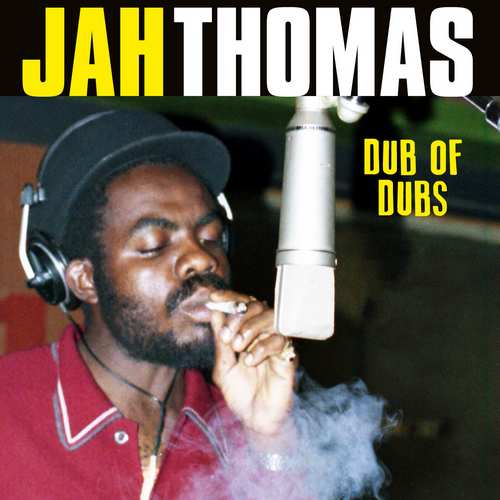 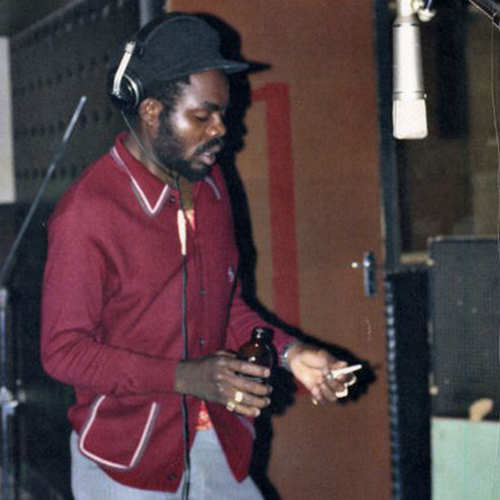 Nkrumah Manley Thomas, popular known as Jah Thomas, first started recording in 1976 for Ossie Hibbert, but his first hit single was for producer Alvin ‘GG’ Ranglin for whom he recorded Midnight Rock over a new cut of Studio One’s classic Things & Time riddim. Over the next few years, Jah Thomas continued to make hit records followed in 1978 by the release of his debut album Stop Yu Loafin, produced by Channel One’s Joseph Hoo Kim. The album gained international recognition via a release on the newly formed Greensleeves Records label. Further deejay albums appeared in the late 1970s before he began concentrating on producing hit singles for other artists including Johnny Osbourne, Triston Palma, Anthony Johnson, Sugar Minott, and Barrington Levy. At the same time, he set up the Midnight Rock record label, one of the most successful performer-owned labels of the period.

Much of his success was due to the technical skills of leading engineers as Peter Chemist, Sylvan Morris, Soljie, Barnabas, Bunny Tom Tom, and young Scientist who supervised his sessions at the famed Channel One studio at Maxfield Avenue, in the heart of Kingston’s Trenchtown. Most of Jah Thomas’ recordings were backed by the Roots Radics. They dominated the Jamaican music scene from the late ’70s throughout the early ’80s. The band included such talented musicians as Earl ‘Flabba’ Holt (bass), Dwight Pickney (lead guitar), Eric ‘Bingy Bunny’ Lamont (rhythm guitar), Lincoln Valentine ‘Style’ Scott (drums), Wycliffe ‘Steely’ Johnson (organ) and on piano Gladstone Anderson. Augmenting their sound on many of Jah Thomas’ productions were horn players Bobby Ellis and Dave Madden on trumpet, Vincent ‘Don Drummond Junior’ Gordon on trombone, and saxophonists Dean Fraser and ‘Deadly’ Headley Bennett.

Besides vocal albums, the catalogue of Jah Thomas also features a number of dub sets including Black Ash Dub, In A Midnight Rock Dub Vol. 1, In Dub Conference, Inna Roots Of Dub, Dubbing, King Tubby’s Hidden Treasure, A Rubba Dub, and Big Dance Dub. However, at the time these albums were released the dub craze was strongly on the wane or even totally gone. And now, UK-based Burning Sounds has put out Dub Of Dubs, another dub album produced, arranged, and compiled by Jah Thomas. Most likely the tracks of the A-side feature the Roots Radics band, while the B-side brings a different style of riddims done by a group of musicians named the Midnight Rock Crew. The dates of the recordings can’t be traced anywhere, nor who has done the mixing of the dubs although Scientist is mentioned in the intro of the first track. Stating that the riddims were recorded at studios Channel One Recording Studio, King Jammy’s, King Tubby’s Studio, One Pop Studio, Penthouse Studios, Tuff Gong International, and Digital B Studio makes it even more complicated to trace the origins of the dubs. Anyway, none of the dubs featured on this white-colored vinyl platter are groundbreaking or very exciting efforts. However, a few tracks worth hearing are Seven Street And Collie Smith Drive Dub (Tonight riddim), Sixth Street And Collie Smith Drive Dub (Pick Up The Pieces riddim), the stripped-down Trench Town Man Dub, and Rema Dub (Mean Girl riddim).

Conclusion In all, nothing here to get really excited about, but a collection of dubs that are just nice to listen to.