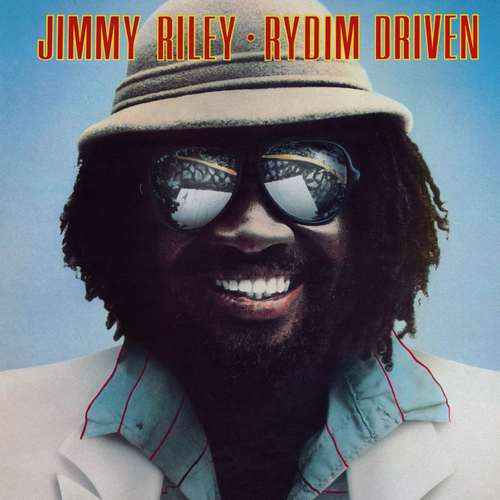 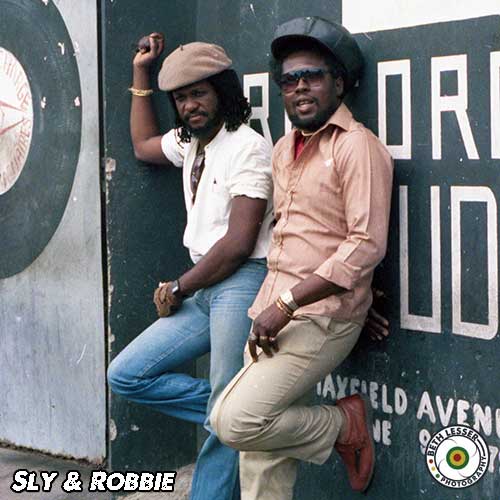 Jimmy Riley was born in Kingston, Jamaica, and got musical inspiration at an early age. He went to school with the late, great Slim Smith, who achieved initial success with The Techniques in the early 1960s. By the mid-1960s, Jimmy formed The Sensations with Cornell Campbell, Buster Riley, and Dego Davis. As a result, such classics as Those Guys and Everyday Is Just A Holiday manifested. By 1967, Jimmy became enlisted as the third vocalist with The Uniques, alongside Slim Smith and Winston Riley. Arguably their biggest tune was My Conversation with its captivating melody and simple but effective three-note piano hook. He pursued a solo career with producer Bunny Lee before recording and producing independently. The 1970s saw this legend with such classics as Niya Binghi and Clean Up The Streets. He put out a slew of quality albums before linking with Sly & Robbie in the early 1980s. With the riddim twins he recorded the album Rydim Driven in 1981. In 1983, he topped the UK reggae chart with his version of Marvin Gaye’s Sexual Healing. Riley’s son Tarrus followed him into music and the success of Tarrus gave a boost to Jimmy’s career. He died on the morning of 23 March 2016 in New York from cancer, aged 68.

The 1981 album Rydim Driven finally gets a long overdue vinyl reissue, courtesy of Music On Vinyl, the Dutch vinyl-only reissue label. With their ongoing reissue of Jamaican albums, they have built up a respectful name with the record buying public. Check Prince Far I’s album Jamaican Heroes, Lee Perry and The Upsetters album Return Of Django and Toots & Maytals with Reggae Got Soul. Recent highlights are the release of two double lp’s, Right On Time – Trojan Rock Steady and Tougher Than Tough – Trojan Rude Boy Sounds.

The moment Sly & Robbie entered the studio with Jimmy Riley for the album Rydim Driven, the riddim twins were at the peak of their career. From the mid-1970s on they were active as musicians in the hectic reggae business. It wouldn’t be long before they became internationally renowned with projects by Joe Cocker, Ian Dury, Grace Jones and Black Uhuru. On this album, it’s not only Sly & Robbie and their Taxi Gang who supply the excellent foundation, but also The Tamlins (background vocals), and the seasoned horns men Dean Frazer, Chico, and Nambo are present.

The set contains only songs with themes that concern the heart. The pitfall with love themed albums is that it all becomes a bit too soft, but thanks to the guidance of Sly & Robbie this did not happen. The opener is Jimmy’s song from his time with The Uniques. The moving and emotional Love And Devotion was peerless in the performance of The Uniques, but this version is of the same high standard. The same goes for Give Me Your Love, another unparalleled Uniques classic! Jimmy and the producers Sly & Robbie are experts in choosing covers of soul songs from the 1960s. My Woman’s Love, one of the best of Curtis Mayfield’s soul-based love songs, is expertly covered and became a hit for Jimmy.

A number of classics were chosen from the rich Motown archive, including two Temptations songs. In addition to I Wish It Would Rain and the slightly lesser-known You’ll Lose A Precious Love, there is also I’m Gonna Make You Love Me (The Temptations in combination with The Supremes) who are given a stirring reggae arrangement. Everybody Needs Somebody To Love by Solomon Burke, a quintessential party hit, is performed more subtly by Jimmy. In 1969 Joe Simon managed to chart with his song The Choking Kind. This tune is effortlessly converted by Jimmy into an uptempo reggae song. The self penned songs I Try and Delicious show what a good, sometimes underappreciated, songwriter he was.