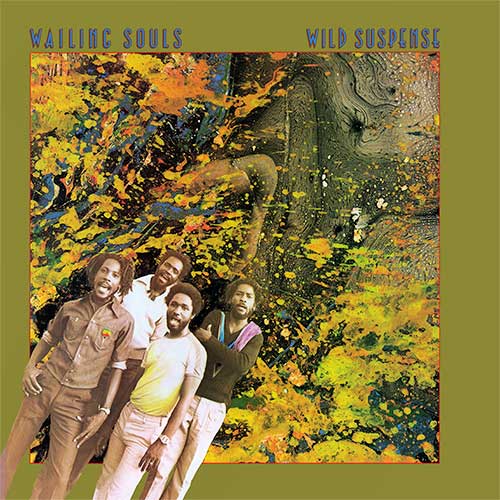 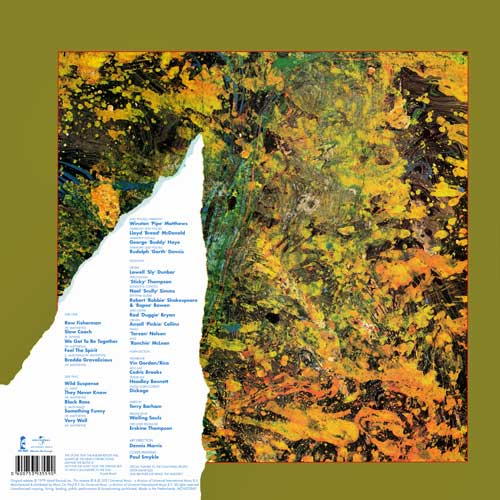 The Wailing Souls are considered by many the greatest of all reggae vocal groups, known for their deft songwriting and mesmerizing harmonies led by the gospel-like lead of Winston “Pipe” Matthews. In the mid-1960s the group was originally formed as The Renegades, comprising Winston “Pipe” Matthews, Lloyd “Bread” McDonald, and George “Buddy” Haye. The line-up of the group was subject to various changes and name changes, but Winston “Pipe” Matthews, Lloyd “Bread” McDonald, continued to form the core of the group. Their excellent Studio One debut set, released in 1975, collected singles recorded for Dodd in the early 1970s. The 1970s saw the Souls recording for a variety of producers and releasing tunes on their own Massive label. The group worked almost exclusively out of the famed Channel One studio. Junjo Lawes more or less revived their career in the early 1980s with the album Fire House Rock. Due to the close working relationship of Junjo and Greensleeves a notable amount of Wailing Souls 12″ singles were issued by the London-based record company. Throughout the 1980s they continued to deliver quality releases, even during the so-called digital era. The group has been active to this day, with the recent highlight being the release of the album Back A Yard, recorded with producer/ singer Alborosie.

Their 1979 album Wild Suspense was issued by Island Records and more or less introduced the group to the main stream audience. Music On Vinyl, the Dutch vinyl-only reissue label, puts out an 180 gram audiophile vinyl reissue of that album. With their ongoing reissue of Jamaican albums, they have built up a respectful name with the record buying public. Check Prince Far I’s album Jamaican Heroes, Lee Perry and The Upsetters album Return Of Django and Toots & Maytals with Reggae Got Soul. Recent highlights are the release of two double lp’s, Right On Time – Trojan Rock Steady, Tougher Than Tough – Trojan Rude Boy Sounds and Jimmy Riley’s team up with Sly & Robbie, the album Rydim Driven.

As expected, the album is characterized by a solid collection of roots ‘n’ culture songs. The Souls are musically assisted by the well-known studio musicians of the time, such as Sly & Robbie, Ansel Collins, Ranchie McLean, Scully, and a creamy horn section including Vin Gordon, Rico, Cedric Im Brooks, and Headley Bennett. Especially on Very Well and Bredda Gravalicious the gentlemen excel on their horns! Pop engineer Terry Barham’s mix is quite soft, and on some songs deviates from the Jamaican version.
The tracklist reveals some covers of hits from their past. Album opener Row Fisherman is a sterling re-vamp of the tune they recorded for Studio One in 1970. This killer tune is followed by Slow Coach. Garth Dennis recorded this song in 1974 for producer Roydale Anderson. While the version here is good, we prefer the rawer original. The catchy Feel The Spirit also appeared as a single on their Massive label. One of the highlights here is Bredda Gravalicious. The combination of biting lyrics, exquisite vocal harmonies, and 100% appropriate backing makes this song a timeless classic. The same goes for Very Well, a song released by Channel One in 1978. Also very enjoyable is the swinging title track and Something Funny.