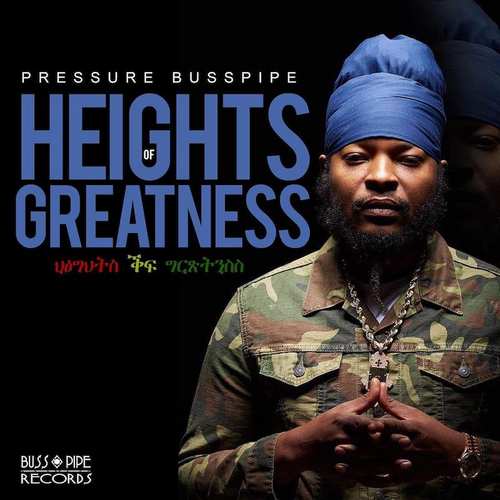 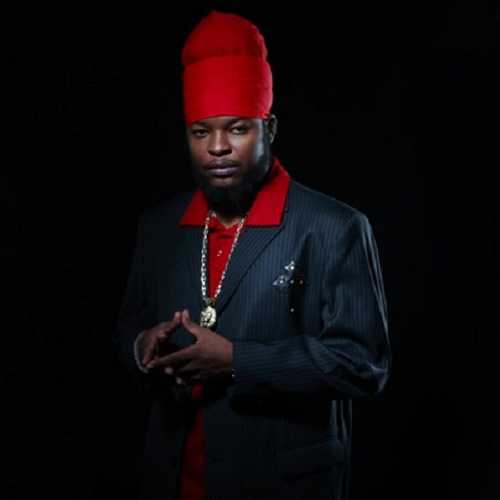 About 16 years ago a then unknown reggae artist from Saint Thomas named Delyno Brown aka Pressure Busspipe, raised the musical banner for the US Virgin Islands with his debut album The Pressure Is On. It marked the arrival of a hugely talented new artist in the reggae arena, whose teaming up with one of Jamaica’s successful producers Donovan ‘Don Corleon’ Bennett in 2007 led to his international breakthrough with one of his biggest hits, the wonderful Love And Affection.

Love And Affection was also the title track of his sophomore album, which in 2009 was followed by his third album entitled Coming Back For You, again produced by Dean Pond, being – together with Eno Stafford – the one who produced Pressure Busspipe’s debut set. Five years later, I Grade Records released his fourth full length album entitled The Sound, which in the same year was followed by Africa Redemption. His 2016 album Red Rose reached the top ten of the Billboard Top Reggae Albums chart. It then lasted three years before his seventh album, Rebel With A Cause, hit the streets.

Pressure Busspipe has a few quality albums under his belt and thus expectations are always totally high when he comes up with a brand new collection of tunes. And now there’s the album Heights Of Greatness, which has no problems at all living up to expectations. Released on his own label Busspipe Records, Heights Of Greatness features 15 tracks that range from social commentary to affairs of the heart. All of them have great appeal and are truly a joy to listen to more than once. Some of the tunes featured here, like e.g. All Said And Done, Heights Of Greatness, and Africa Love, sound very familiar to the ears, while others are brand new efforts.

The album opens with the beautiful conscious Everything I Need across The Healer riddim, a prime example of an infectious melodic backdrop coming from Frenchie’s Maximum Sound label backing a melodious delivery of profound lyrical content. On the second tune, the fiery All Said And Done, Pressure Busspipe powerfully rides the Bebble Rock Music produced Victory Rock riddim, before switching back to melodious singing again for the heartfelt lover’s lament Missing You. The opening part comes to an end with the fresh original No Man is An Island, an awesome collab with Kabaka Pyramid. Before the great Africa Love across Maximum Sound’s Caribbean Soul riddim rounds off this outstanding album, the listener is treated to several stunning efforts. These include Survivor, the social commentary Long Time over the relicked Lots of Signs riddim, Heights Of Greatness on the Mash Down riddim, and Know More, in which the guitar parts sound gorgeous. Furthermore included are a few wonderful love songs such as Compitable, Seasons and True Love.