Brent Dowe and The Melodians – Build Me Up & Pre-Meditation 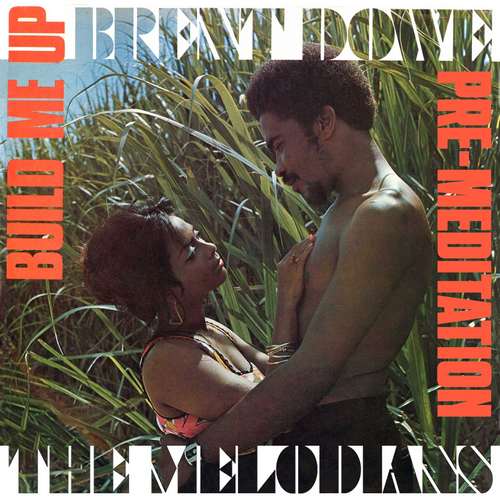 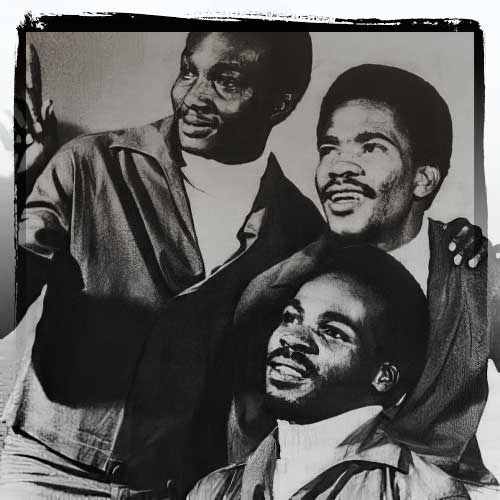 Brent Dowe and The Melodians – Build Me Up & Pre-Meditation

DISC ONE: BUILD ME UP – BRENT DOWE

In 1965 Brent Dowe, Tony Brevette, and Trevor McNaughton (later replaced by Robert Coggle) assembled as The Melodians. They were a three-part harmony group in the classical Jamaican tradition, but with two equally strong lead singers, Brent Dowe en Tony Brevett (nephew of Skatalites bassist Lloyd Brevett). Early 1966 the group started recording for Coxsone Dodd at Studio One, but only two out of four tracks were released. The following years the group enjoyed a string of hits for top producer Duke Reid: You Don’t Need Me, Come On Little Girl, You Caught Me and I Will Get Along. These songs showcased the trio’s cool and precise harmonies.

In 1968 they scored with Little Nut Tree and the immortal Swing And Dine for female producer Sonia Pottinger. The next year they teamed up with producer Leslie Kong and recorded a slew of hits and a first-rate album, Rivers Of Babylon. After Kong’s untimely death in 1971, they recorded for several producers (Lee Perry, Sonia Pottinger, Duke Reid, Harry J.). In 1975 the group split up, but they re-formed in 1976 recording many of their old hits for Harry J. with backing of the Soul Syndicate band.

In the early 1980s, the original members reunited with renewed energy, and in 1983, RAS Records released Irie Feeling one of the label’s first releases, and sparked renewed interest in the group globally. During the 1990s, when there was a rocksteady revival in Jamaica, the group was active on the live circuit to wide acclaim. Sadly, Brent Dowe flew home to Mt. Zion in January 2006. Seven years later, in 2013, Tony Brevett died from cancer, and the remaining member, Trevor McNaughton passed on to Zion in 2018.

In the never-ending stream of desirable reissues, Cherry Red releases a double CD, featuring Brent Dowe and The Melodians. Disc 1 contains Brent Dowe’s solo LP, Build Me Up, while disc 2 contains the Melodians album Pre-Meditation. Both albums have been expanded with the rest of their High Note recordings.

Brent Dowe – Build Me Up

In 1973, still a member of The Melodians, Brent Dowe recorded with Sonia Pottinger as a solo artist the hit single Build Me Up. As usual, the hit was followed by an album of the same name. The following year the album was released in the UK by Trojan, with some changes to the tracklisting. Added the Lou Rawls classic Love Is A Hurting Thing, performed by Brent in an honest and soulful manner and the self-written Any Heart Can Be Broken. Looking at the titles it is clear that we are dealing with an exquisite selection of tunes regarding affairs of the heart. Exceptions prove the rule, given the two boss roots songs, Babylon Policy, on the riddim of Winston Dice’s Serocie, and the wonderful Forward Up . The vast majority of the tunes are written by Brent, often in conjunction with Robert Cogle, one of the group’s main songwriters. We think Brent’s version of Delroy Wilson’s Ungrateful Baby is first-class. There are also pleasing versions of John Holt’s Tonight and Alton Ellis’ rocksteady hit Girl I’ve Got A Date.

The Melodians album, with the somewhat strange title, Pre-Meditation was released in the UK in 1978. This album, again produced by Sonia Pottinger, is more or less a compilation set, on which a number of their greatest hits can be found. Little Nut Tree and Swing And Dine are rock solid Jamaican classics. However, the album opens with the undisputed gem Don’t Get Weary, a song that has inspired countless cover versions over the years. Again, many songs with love as the theme, but with a good portion of roots tunes as a counterbalance. The Rastafari tune Black Man Kingdom Come appeared in 1973 as a 7″ single, with the aforementioned Swing And Dine on the flipside. A roots tune song that really draws you in is Survival Is The Game, simply top class. And of the same level is the gripping Better Days Are Coming. The enjoyable and recognizable Melodians In Medley closes the album in an appropriate style.

Conclusion Nice reissue with two 'lost' albums from the 1970s + plus bonus tracks!