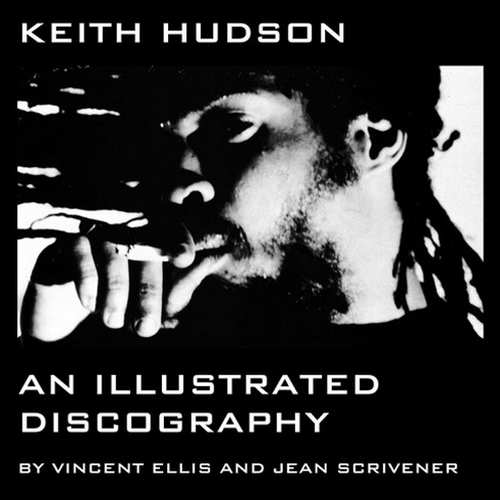 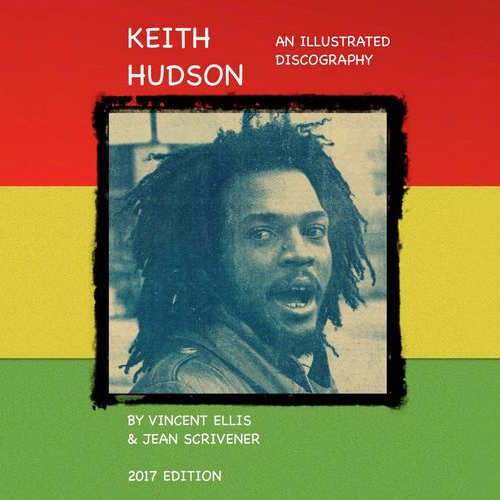 As far as we know, it’s a unique event to be able to purchase a discography on a data DVD-Rom. However, it makes a lot of sense as we are living in the 21st century with things such as the internet, tablets, smartphones, PC’s, etc. playing a significant role in the daily life of millions of people and thus also reggae fans. This Keith Hudson: An Illustrated Discography is hopefully the forerunner of a once-to-be-published book, although it’ll be hard to find an interested publisher.

Twenty years in the making, Keith Hudson, An Illustrated Discography is an exhaustive, fully illustrated PDF devoted to reggae legend Keith Hudson. Reggae archivists Vincent Ellis and Jean Scrivener have devoted years of painstaking research to make this the most informative work ever published on the late, great Keith Hudson. Known as the “Dark Prince of Reggae”, Keith Hudson produced many of the reggae stars of the 1970s including U Roy, Dennis Alcapone, Alton Ellis, Big Youth, etc… He also produced his own remarkable albums including Rasta Communication and Flesh Of My Skin, the 1974 concept album considered by many to be the reggae equivalent of Pink Floyd’s Dark Side Of The Moon. This amazing labour of love, in PDF form for use on MAC and PC, is an essential buy for Keith Hudson fans and avid vintage reggae aficionados alike.

NOTE: After the initial version of Keith Hudson: An Illustrated Discography followed an updated second and third edition.  The latter is even more thorough than the first two, with additions and corrections through 2016. It can be ordered HERE.