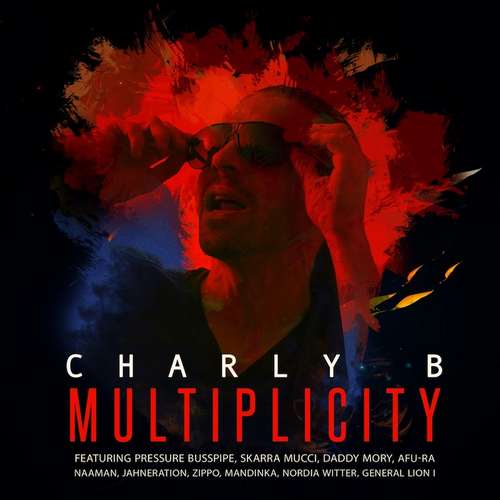 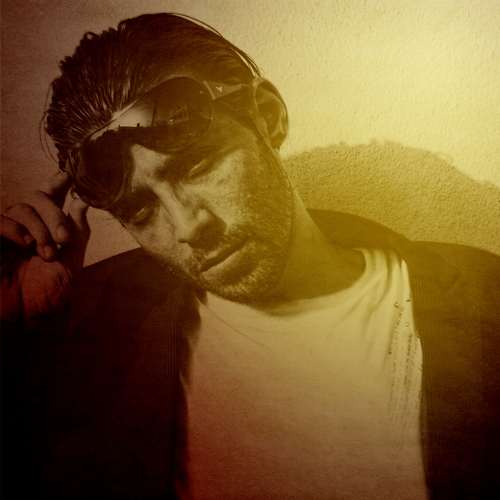 The versatile artist Charly B has a multitude of influences because of his origin, he is of French, German and Armenian descent, born in Italy! Deeply fascinated by music, he became infected by the reggae fever at the age of 15, when he spent time at IONA High School in Jamaica, where he lived with a Jamaican family, as part of an exchange program. The fact that he later went on to study sound engineering, in Canada but also in Geneva, indicates that his future lay in music.
Charly B is a very active artist who has won awards on several occasions. He built stage experience through performances with big names from the reggae scene: Capleton, Anthony B, Glen Washington, Teflon to name just a few. In 2015, he joins the TMMG Production group in Kingston. That collaboration eventually results in the release of the album Journey Of Life. This set was received with approval and Charly’s name and fame got a solid boost.
His new album Multiplicity hit the streets in early November 2021 on all digital platforms. The release date of the CD & vinyl will be in March-April 2022.

As Charly often points out, reggae is his basis from which he continues to look for related styles, whereby he is not afraid to deviate from the beaten track. This vision is reflected in this album in two ways. Various producers have been recruited and the range of music styles is without a doubt diverse. He has also invited a number of artists from various backgrounds to join him. It is known that Charly B likes to get his inspiration from everyday life with all its worries, but also the positive sides of life. He sings about various social problems, in which his international background comes to the fore. Themes such as racism and oppression are interspersed with positive sounds about belief in a better future.

Reggae purists will most likely be put off by the diverse styles of the album. There are some strong traditional reggae songs on the album, such as the appealing Universal Language which he performs together with Mandika, the Danish musician with Gambian roots. The opening track Better Must Come, a successful combination tune with Naâman, the French reggae singer with ska, blues, folk, hip hop and dancehall influences. Then there’s his duet with Pressure Busspipe Guide My Step that fires on all cylinders! Jahneration, a reggae/hip hop duo from Paris steps up on System, a catchy tune that settles right in your head. His solo tune, Chantin’ is a full proof praising anthem that proves Charly can mash it in any style.

We highlight a number of striking songs that fall outside the traditional reggae riddim. Very clearly hip-hop are Run The Place featuring the French rapper Zippo and Me & My Sensi in which he shares his love for herbs with the New York rapper Afu-Ra. With In The Club he mixes dancehall and a compelling electro beat together with the well-known Skarra Mucci into a danceable whole. In the same vein are Move and the French collab with Raggasonic’s Daddy Mory, Dans La Ville. The collaboration with Jamaican artist Nordia Witter, Gipsy, combines a rousing dancehall beat with Spanish-sounding arrangements, a possible crossover hit, which bears some resemblance to Sean Paul’s tunes.

Conclusion Although not every reggae fan will embrace this album, it is definitely worth listening to.