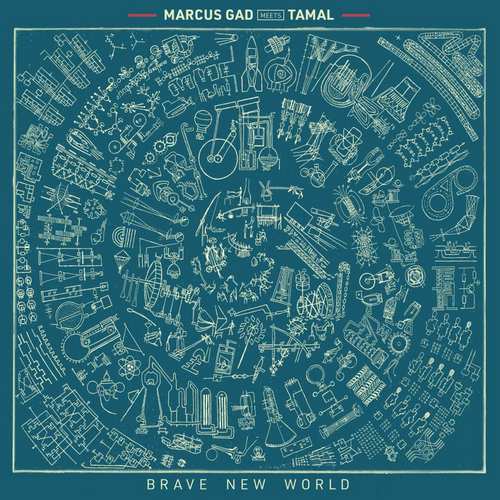 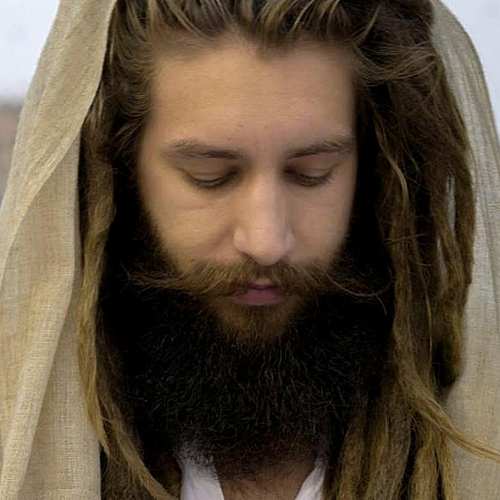 On March 13, 2020, Marcus Gad’s new album Rhythm Of Serenity, a project initiated by the US-based Zion I Kings collective, hit the street and the singer was about to start his biggest European tour so far. For the singer, this represented a lot, but within a few hours, the pandemic changed everything that was planned. Stranded in mainland France, more than 15,000 kilometers from New Caledonia where he has lived since his childhood, Marcus Gad did not take long to find another horizon, to bounce back, move on to something else, with the same passion, the same high standards. And by having the artistic intelligence to take another direction, which he had already begun to explore. Stuck in the Ariège countryside, he somehow managed to reach Paris where the Brave New World project started, as a positive response to the situation.

in 2009, Marcus Gad met Tamal, an independent riddim maker and then sound engineer at the Davout Studios. Already at the helm on the album Chanting, Tamal maintains a close collaboration with the singer, whom he accompanies in the production as well as on tour. They formalized their duo in 2019 with the release of the EP Enter A Space. For this EP, Marcus Gad left his comfort zone and at the same time proved his versatility. The idea to continue this fusion collaboration was imposed on the announcement of restrictive measures. And thus they went into a new unprecedented journey of musical exploration which, however, is marked by their primary influence, reggae music.

The 12-track album takes on the aspect of a meditative introspection with tracks like Treasure and Look Around or a flamboyant epic with Tempo, a song inspired by the singer’s last trip to Morocco. With titles like Brave New World, From The Ashes and Between The Lines, Marcus Gad evokes the excesses specific to our societies but reaffirms the still strong hope he places in human beings, in their resilience, and his belief in a collective awareness for a better world. Urban beats and modern sounds mingle here with traditional instruments. Marcus Gad and Tamal do not deny each other so that one drop reggae and a bass808 borrowed from trap, a binary hip hop beat, and a Moroccan lute rub shoulders in Tempo, as always tuned in 432hz – frequency of well-being and nature’s point of balance – like all Marcus Gad meets Tamal collaborations. And then there’s also the track Young One, which has Marcus Gad singing the blues in a passionate way.

With the Brave New World album, Marcus Gad and Tamal deliver their vision of the current world and the challenges of tomorrow across a variety of soundscapes.

Conclusion On their collab album, Marcus Gad and Tamal deliver a variety of soundscapes.