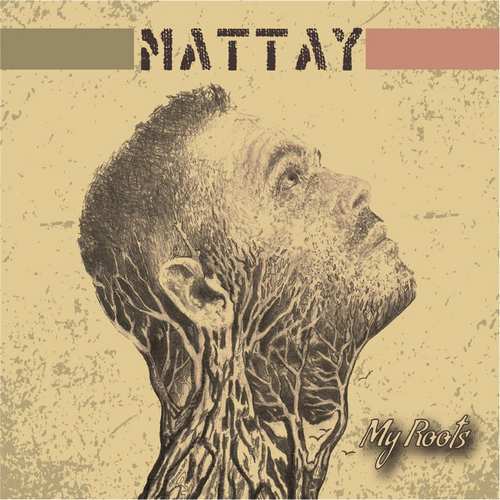 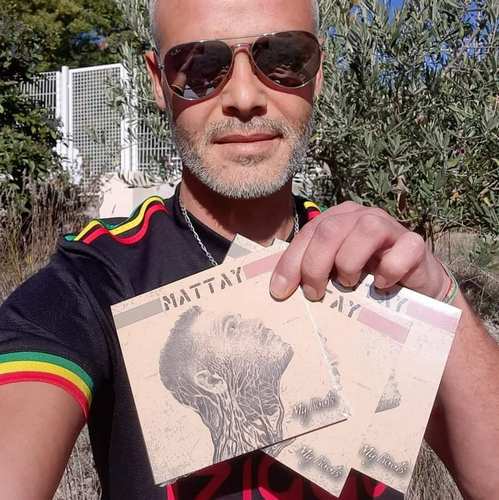 France proves to be a very fertile ground for French reggae artists as in recent years the market has been flooded with EP and album releases. So, it’s not really surprising that several releases escape one’s attention as in this case the release of Mattay’s 7-track EP entitled My Roots at the beginning of this year.

Originally from the south of France, Mattay was, from an early age, fascinated by music and more particularly by the world of reggae. Self-taught, he first trained in drums, guitar, and percussion. When he was a teenager, he envisioned a future in music and improved his skills alongside professionals. Taking a liking to composition, it was in his home studio that he composed and recorded his first album, the 2016 released Take Over. Completely self-produced, this debut album, on which Mattay invited his brother Ras K’lyman to form a duo under the name of Thew, then saw the young artist come out of his chrysalis on stage. Sharing his music with his audience inspired him and the songs follow one another. Mattay’s mission is to unite around universal values. Love and respect for the world around him drives him to carry this torch and share it around him. When Mattay then meets the Parisian producer Clémént Thouard aka Tamal and fellow artist Marcus Gad. Together they start working on Mattay’s new album which is entitled My Roots.

Although My Roots has only 29m16s playing time, Mattay’s second offering is a very satisfying and appealing collection of modern roots reggae songs. The musicianship is excellent and so are the arrangements of the seven songs. The title track opens this collection and immediately establishes itself as one of the highest ranking tunes here. After the downright stunning My Roots, the collaboration with Marcus Gad titled No Division is the next effort that impresses mightily and also the mesmerizing It’s Time is a great song to listen to. Then the listener is treated to the thrilling Everyday, a superb message tune underpinned by an awesome slow-paced rootical riddim. The tempo of the music goes up with the solid Freedom, which in some way reminds of songs from ’70s Jamaican vocal groups and the enjoyable Mad World. The downright stunning, spiritual track Living rounds off in a big way. In the end, you’re left in awe of what Mattay has managed to present on this recommended set for deep roots fans.

With authenticity and sincerity, Mattay offers the listener a mature collection of tunes that is more than worth listening to from beginning to end.

Conclusion More than worth listening to from beginning to end.