Phillip Fraser – Blood Of The Saint 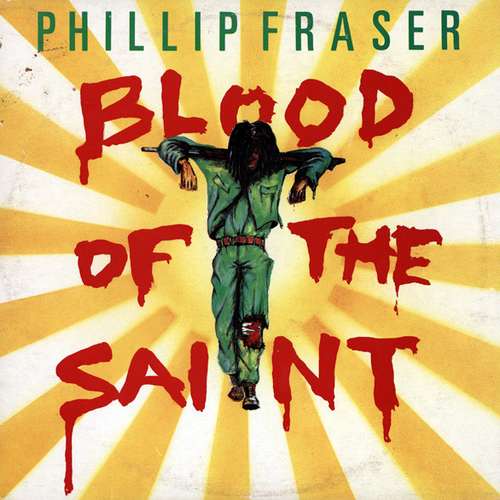 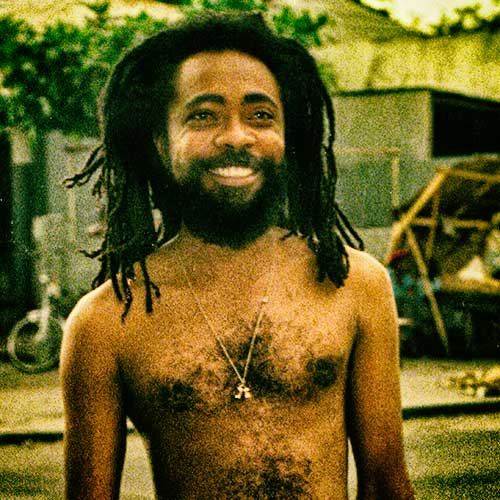 Phillip Fraser – Blood Of The Saint

1. This World
2. Good Morning Officer
3. Bad Boys
4. Mr. Wicked Man
5. Wicked Man Dub
6. Fussing And Fighting feat. Dillinger
7. Fuss And Fight Dub
8. Moses
9. Blood Of The saint
10. Silver And Gold
11. Golden Dub
12. Writing On The Wall
13. Send Us Home
After the recent passing of Silver Kamel, we thought it appropriate to honor him by publishing several reviews of his releases that appeared at the beginning of the new millennium.

Phillip Fraser was born in 1951 in the Whitfield Town area in Kingston. During his late teens, he felt the inspiration of Rastafari and joined the Rastafarian community. He was influenced and inspired to sing by the late Slim Smith. His debut was for the Libra label with This Time. He and Bertram Browm founded the legendary Freedom Sounds label, an imprint that was designed to promote forthright dealings in the industry and it enrolled top-class performers including Earl Zero, Sammy Dread, Prince Allah, and Soul Syndicate. He also founded other labels such as Roots Tradition, which he set up with Don Mais. The Cornerstone label was founded with Michael Chin and Tyrone Hailey.

By 1978, he toured Europe and the USA, he linked up with Silver Camel Sound System at the Club in London Oxford Street. The label released the 10 inch EP Blood Of The Saint in 1980, and released his compilation album Loving You. He left London in 1982 because he had a chest infection that was life-threatening to a man of his slight stature. When Fraser returned to Jamaica he recorded for Henry Junjo Lawes and Barry Clarke. His hit was Please Stay and When I Run Out which both featured heavily on U Roy’s Stur Gav Sound System. Throughout the late 80s and early 90s he enjoyed hits such as Send Us Black Home, Sad And Blue and Don’t Ring My Doorbell.

In 1983 the Silver Kamel label released a 10 inch with the same name (same sleeve design!) as the current album. Some twenty years later the label puts out a fine Phillip Fraser compilation of the same name. All tracks are produced by Phillip himself and Tyrone Hailey, except for the Midnight Rock production Good Morning Officer, which was produced by Jah Thomas. This tune was one of Phillip’s best-known songs and came across the popular ‘Gunshot’ riddim, which was made famous by Anthony Johnson.

The set offers a wicked combination tune with the deejay Dillinger, called Fussing And Fighting plus the dub to that track. The song rides the ‘Entertainment’ riddim. After that comes Moses, a fast-paced, syndrum flavored roots tune across the ‘When I Fall In Love’ riddim…courtesy of Ken Boothe. The album continues with an extended mix of the title track, a compelling roots song across a revitalized version of Studio One’s ‘Real Rock’ riddim. One more favorite track of ours is Writing On The Wall, here inna extended mix. Great stuff! The top song of the album is Bad Boys, a song that used to be on our turntable for hours in those days.

Writing On The Wall

Blood Of The Saint

Conclusion Phillip Fraser in fine style with this wicked release!