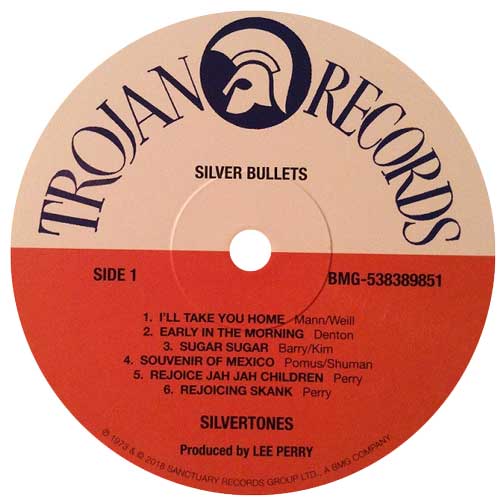 We were pleasantly surprised in the summer with the re-release of the Silver Bullets album on CD, with a large number of bonus tracks, now we are delighted again, this time by the crew of Music On Vinyl, who released the LP from 1973 on vinyl. As usual this is a limited edition of 1500 numbered copies on orange 180 gram vinyl. All this beauty comes in a reprint of the original cover.

The story of The Silvertones started in 1964, when Delroy Denton, Keith Coley, and Gilmore Grant came together to form a harmony group. Their first hit, True Confession, was released by Duke Reid in 1965, which was followed by massive ska, rocksteady, and reggae hits. They recorded for producers like Sonia Pottinger, Clancy Eccles, and Coxsone Dodd. After Delroy Denton had emigrated to the US, Joel ‘Kush’ Brown adequately filled the spot. In the late 1960s and early 1970s they worked with Lee ‘Scratch’ Perry, who produced their debut album Silver Bullets, voiced at King Tubby’s Studio in one night and released on Lee Perry’s Black Art label. This was the first album from Perry’s Black Arc studio (not called Ark yet) in 1973 and was released on Trojan Records that same year.

The group held solid ground with Studio One from the mid-1970s until Coxsone Dodd’s passing in 2004 and had successful singles with I Want To Be There, Smile, Stop Crying, and Have A little Faith. Their Studio One recordings were collected together with some of Duke Reid’s produced tunes on their 1999 released Young At Heart album.

They contributed to Leonard Dillon’s final album The Ethiopian and in 2013 and 2015 released two albums, Keep On Rolling and Things Gonna Change respectively. Gilmore Grant passed on in 2016 and was replaced by veteran Anthony Feurtado. The group has graced Reggae Geel, Rototom, and Reggae Jam festivals in recent years. Today the lineup of The Silvertones is Keith Coley (lead vocals), Norris Knight, and Nathan Skyers. Last year they recorded the wonderful tune Wonderland Of Green for Fruits records, check the review here.

Music On Vinyl, the Dutch vinyl-only reissue label, has been guaranteeing a constant stream of reissues of Jamaican classics for years. Check Jimmy Riley’s team up with Sly & Robbie, the album Rydim Driven, the 1979 masterpiece by the Wailing Souls, Wild Suspense, not to mention some albums by the recently deceased Lee Perry: Return Of Django and Cloak & Dagger, and not to forget that magisterial three double LP The Upsetters With Lee Perry And Friends – Build The Ark. The re-release of Prince Far I’s album Jamaican Heroes was also greeted with warm enthusiasm.

The Silvertones always thrived with cover tunes and were adept at inspired originals too, and this approach is reflected on this album. In addition to covers of pop and soul songs, the original set of 12 songs also contains six original songs. Thematically, the album only deals with matters of the heart, except for the masterful song Rejoice Jah Jah Children, followed by the equally good dub version. Noteworthy is track 12, Are You Sure, which is the Lee Perry dub version of Dave Barker’s take of the Staple Singers’ hit of the same name.

Denton’s expressive baritone shines on the covers of the soul tunes Souvenir Of Mexico and That’s When It Hurts. We can also appreciate their version of Jerry Butler’s hit He’ll Break Your Heart, and even Sugar Sugar, the bubblegum pop tune from The Archies, is being revived in fine style by Denton. The tune Soul Sister written by Perry is a catchy tune, lyrically overloaded with clichés, but no less enjoyable for that. 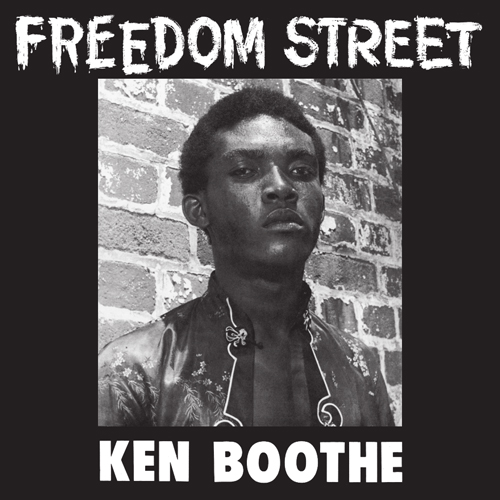 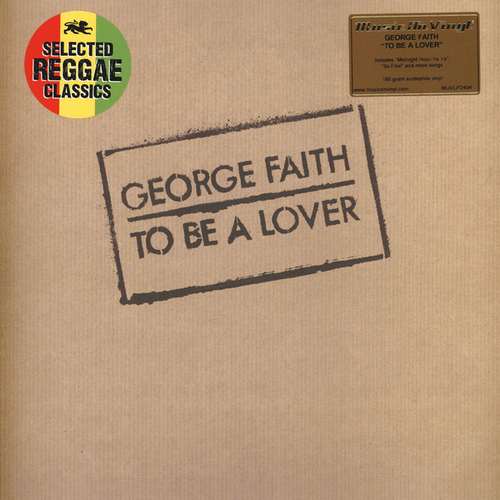 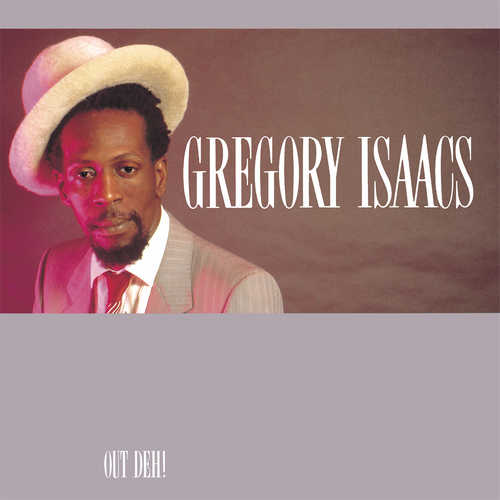 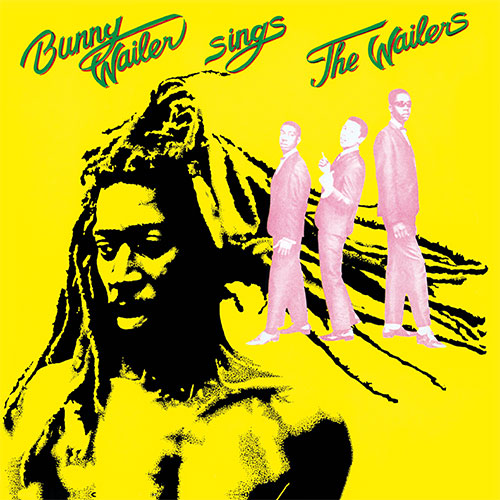 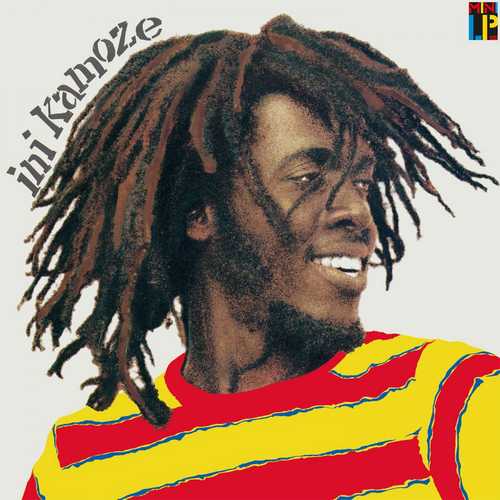 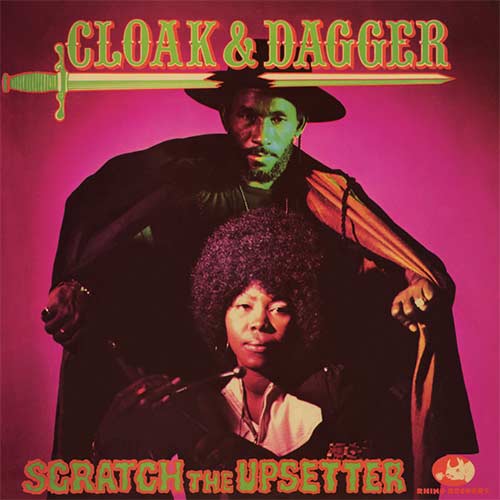 Conclusion A welcome vinyl reissue of the 1973 album!