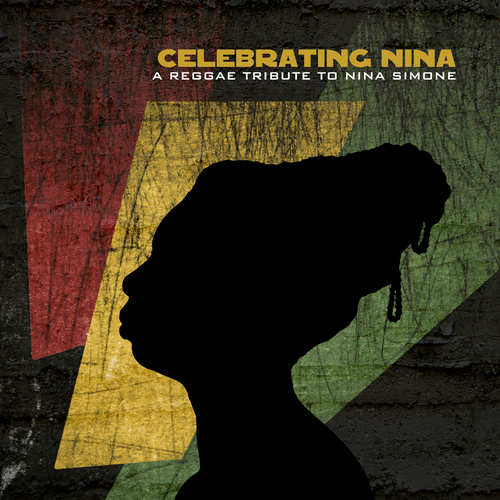 March is Women’s History Month, an annual declared month that highlights the contributions of women to events in history and contemporary society. Eunice Kathleen Waymon, better known as Nina Simone, is one of those women who earned fame amongst music lovers as singer, songwriter, musician, and arranger. Besides that she also was a civil rights activist.

Born on February 21, 1933, as the sixth of eight children of a poor family in Tryon, North Carolina, she initially aspired to be a concert pianist. With the help of a few supporters in her hometown, she enrolled in the Juilliard School of Music in New York City. When she applied for a scholarship to study at the Curtis Institute of Music in Philadelphia, she was denied admission despite a well received audition, which she attributed to racism. To make a living, she started playing piano at a nightclub in Atlantic City and changed her name to Nina Simone. There she was told that she would have to sing to her own accompaniment, which effectively launched her career as a jazz vocalist. During her career her music spanned styles including classical, jazz, blues, folk, R&B, gospel and pop.

After the success of her 1959 debut album Little Girl Blue, Nina Simone signed a contract with Colpix Records and recorded a multitude of studio and live albums. In 1964, she left Colpix Records and signed a contract with Dutch label Philips Records, which meant a change in the content of her recordings. She had always included songs in her repertoire that drew on her African-American heritage but it was on her debut album for Philips entitled Nina Simone in Concert that she – for the first time – addressed racial inequality in the United States in the song Mississippi Goddam. It was her first ‘civil rights song’ and one of many other protest songs written by Nina Simone. The song was a key moment in her path to Civil Rights activism. As her political activism rose, the rate of release of her music slowed. Nina Simone died on April 21, 2003.

And now, there’s multi-Grammy Award winning singer, songwriter and producer, Stephen Marley who has produced a one drop reggae EP with which he pays homage to Nina Simone. Each song on this seven track EP was previously recorded by Nina Simone and is not only expertly but also beautifully delivered by each female singer selected for this EP. Besides that the quality of the backdrops are topnotch and its sonic appeal very high. Two tracks featured on this EP were previously released, Queen Ifrica’s Four Women and Etana’s Young Gifted And Black. Queen Ifrica shines with a gorgeous interpretation of Four Women, a brilliant song that shows that Nina Simone’s social commentary was not limited to the civil rights movement. Four Women exposed the eurocentric appearance standards imposed on black women in America as it explored the internalized dilemma of beauty that is experienced between four black women with skin tones ranging from light to dark. It’s easily one of the best songs on this EP. Etana’s efforts always are of a certain quality and this also goes for her interpretation Young Gifted And Black, which in 1970 was a No.5 UK hit single for Bob & Marcia. Another highlight is Melanie Fiona’s beautiful rendition of Don’t Explain, a love song written by jazz singer Billie Holiday and Arthur Herzog Jr, which was featured on Nina Simone’s 1966 album Let It All Out. Terri Walker, an English R&B and soul singer-songwriter, rounds off in fine style with the moving No Good Man.

In an interview with Patricia Meschino for Billboard Magazine, Stephen Marley shared “When we started this project, we reached out to Nina’s daughter (Lisa Simone Kelly) and to the Nina Simone Foundation to establish a connection; we want to donate a portion of proceeds to the things that she was all about.”

Conclusion In all, an entertaining one drop reggae EP that pays homage to Nina Simone