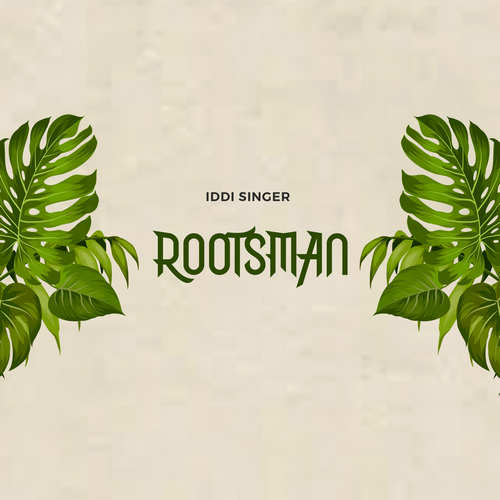 A brand new reggae project entitled Rootsman is the result of the collaboration between Kenyan singer/songwriter Iddi Singer and French riddim maker/producer Matka.

Iddi Singer, who was born and raised in Mombasa, Kenya, comes from a modest background. Helped by family and friends, he started to embark on a music career in 2010, after having finished his studies. In 2014, he started to go to recording studios and after having released a few singles and other projects he gained national recognition. After having worked with the best producers in the Kenyan music scene, he started to collaborate with international producers including Matka. The latter is a riddim maker and producer who made his start within the hip-hop scene of the 1990s and then got influenced by reggae music. Matka has produced several artists including french MC Absollem.

Weren’t at all familiar with the name Iddi Singer let alone his music efforts, but luckily that changed when this 5-track EP found its way to our dropbox. Iddi Singer turns out to be an interesting artist with a very fine and appealing voice. Besides that, Iddi Singer is also a skilled and talented writer of lyrics which makes that he keeps you involved throughout. Listening to the tracks featured on this EP, one might find its title might a bit confusing as most songs have a lovers theme. In fact, it’s the strong, uplifting offering I Rise that can be best associated with the EP’s title. In the beautiful opener, Music, Iddi Singer expresses his love for reggae music in an exceptional way. Beautiful is a very nice love song, which, however, is outmatched by the superb Queen. The EP is rounded off with the solid Missing You, a theme that is often used within the Lovers Rock genre.

If you have never heard of Iddi Singer, make sure to check out this gorgeous EP. Pretty sure, you will be absolutely dazzled.