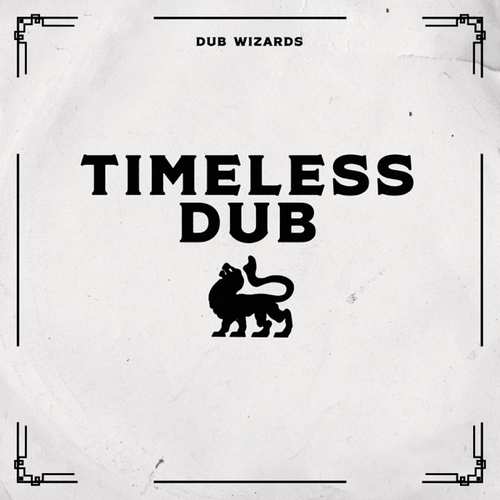 Timeless Dub is the first 100% dub compilation in the Time To Roots Records catalog and consists of six dubbed out versions of riddims – five fresh originals plus an interpretation of Jackie Mittoo & The Soul Vendors’ instrumental Darker Shade Of Black – that have been laid by The Dub Wizards. The organic riddims featured on this set are dynamic and versatile, going from 1970s Roots Reggae to Digital style from the 1980s. George Palmer, who mixed all tracks using his analog equipment at his George’s Box studio, paid special attention to classical dub ingredients such as echo, reverb, filters and other FX. It’s obvious that the sound is very much influenced by classic dub albums from iconic Jamaican engineers Scientist, King Tubby, and Prince Jammy.