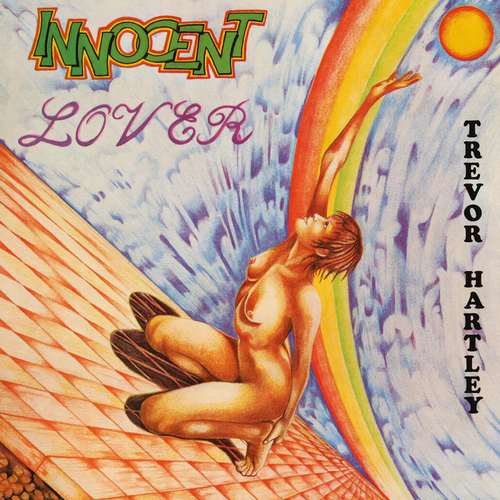 As a child, Trevor dreamed of becoming a singer, but in the tough Jamaican music business that didn’t really work out, except for two recordings that appeared on the Pele label. He fared better when he moved to London where he collaborated with Dennis Bovell and Jah Bunny of Black Slate, resulting in two good songs, Selassie I and Skip Away.
The next step in his career was working on his debut album for producer Phil Pratt. Phil had thirteen riddim tracks recorded in Jamaica by renowned studio musicians such as Sly & Robbie, Bingy Bunny, Ansel Collins, Scully, Bo Peep, and Ranchie McLean. Once received, Trevor set to work with veteran engineer Sid Bucknor at the Chalk Farm studio in London. In the end, the album was released with just nine tracks. Trevor wasn’t happy with the result, he felt the album had become a rush job. Then there’s the fact that little or no promotional activities were developed, and given the number of high-quality releases at that time, it is not surprising that this LP went virtually unnoticed.
In the following years he worked with several London based producers, after first recording the hit Africa We Going with Sugar Minott. In 1994 his talent became more widely known with the LP Hartical. Since then, he has remained active in recording and touring.

The album shows a still young Trevor, with a not yet fully developed voice, which is sometimes not in balance with the backing. It is Trevor’s soulful vocal timbre that gives the songs a relaxed touch. There is little to criticize about the original riddim tracks provided by Phil Pratt, supported by backing vocals from Al Campbell and members of The Blackstones. The titles already indicate that Trevor mainly sings about affairs of the heart. The exception to this is Free Sons Of The Almighty.
Worth hearing more often are the songs One Of A Kind and Can’t Sleep At Night, the latter characterized by a beautiful organ riff in the intro. A catchy rockers riddim ensures that I’ll Try My Best is also appreciated. The last track of the album –I Am Allright stands out because of the smooth background vocals and the correctly dosed echo effects on the guitar riffs.

Two Of A Kind