Yann Loisel – Upon The Road Part 1 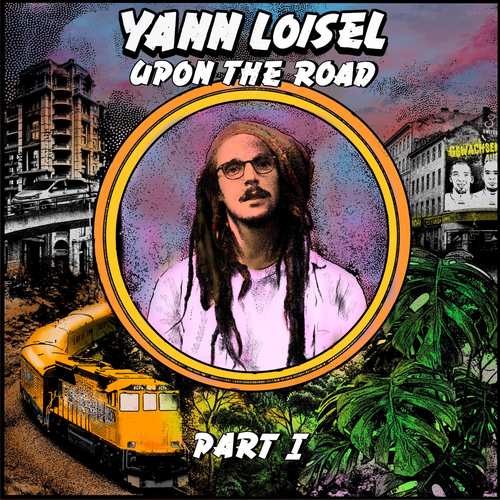 After having released two singles, Down By The River and Roaming Lion respectively, Berlin-based French Reggae artist Yann Loisel now presents his 5-track EP titled Upon The Road Part 1.

Born on an island on the French Atlantic coast, Yann Loisel grew up listening to Reggae, Blues, Jazz, and Hip Hop. These early musical influences shaped his interpretation of Roots Reggae. After playing in several bands over the past years he started to concentrate on a solo career. In April 2021, Yann Loisel released his first EP Welcome To My Kitchen, a corona project recorded in his kitchen in Berlin. The release of this EP marked the beginning of his collaboration with members of the Evolution Band (Gentleman. and producers from the Berlin Reggae community.

Produced by Alex Brechow of iLLBiLLY HiTEC, most of the recordings have been done in the very heart of Berlins Reggae scene, the Planet Earth Studio. Mixed by Aldubb and mastered by Ganjaman, the riddims are laid by members of Gentleman’s Evolution Band, Sebastian Sturm, Tribuman on horns, and others. With the exception of Brainwash, which features English, French and Spanish lyrics, all songs are sung in English with Yann Loisel having a slight French accent in his pronunciation of the English lyrics.

The EP kicks off with the energetic Roaming Lion, a roots reggae tune with a heavy bass line and powerful horns of Tribuman. The latter is also present on Shot, an appealing collab song with German singer Sebastian Sturm. The tempo then goes down for the gorgeous Leave This Place with really nice female backing vocals. After Brainwash featuring a guest appearance of Mexican singer Lengualerta, the EP comes to an end with the second, previously release single Down By The River, which is a standout track.