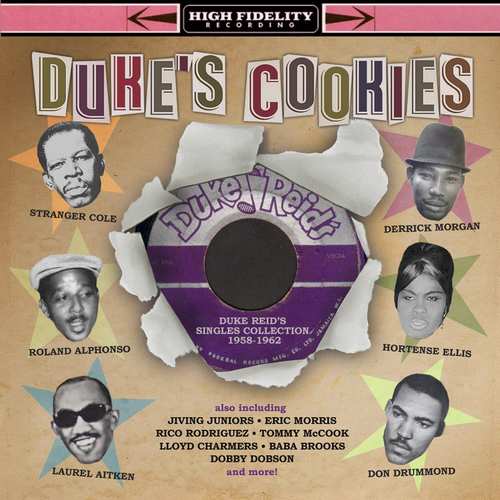 This comes as the first comprehensive anthology of the early productions of the Jamaican legend Duke Reid. It features a large number of Duke Reid’s most popular Jamaican recordings of the early 1960s. Many of the early productions on the collection were so popular that they ended up being released as 7″ singles on Duke Reid’s record label in Jamaica and Melodisc’s famed Blue Beat subsidiary in the UK. This collection comes with a number of alternate takes that have been in vaults since the 1960s, let’s look at a selection.

To sum up this 3xcd collection, one is amazed at the way Cherry Red Records manage to obtain tracks that when put together make outstanding collection, this being no exception. Not only has this got high quality tracks but it comes with the usual eight-page booklet packed full of unknown information and great pictures. The collection comes with a price tag of £20 99p and will make a great addition to any Jamaican music collection.

Conclusion A worthwhile collection of early Duke Reid productions that will make a great addition to any Jamaican music collection.