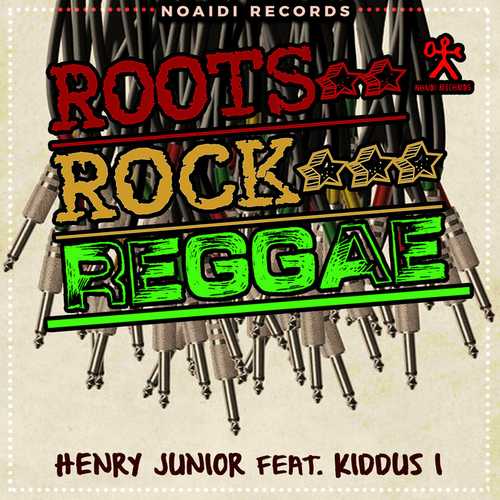 Reggae legend Kiddus I started out as a member of Ras Michael’s Sons Of Negus from 1971 to 1978, singing and playing funde drums. His appearance in the movie ‘Rockers’ included the song “Graduation In Zion” which became an instant classic. His 70’s recordings were only released in recent years on several labels.

Norwegian musician/producer Henry Junior teamed up with Kiddus I for a few recordings in Jamaica. The songs were not really planned, but resulted from a few nice evenings with good vibes and friends.

The roots tracks tells us that “we are on a journey, a fire is burning..a luta continue”, and evokes memories from the golden days of roots rock reggae!