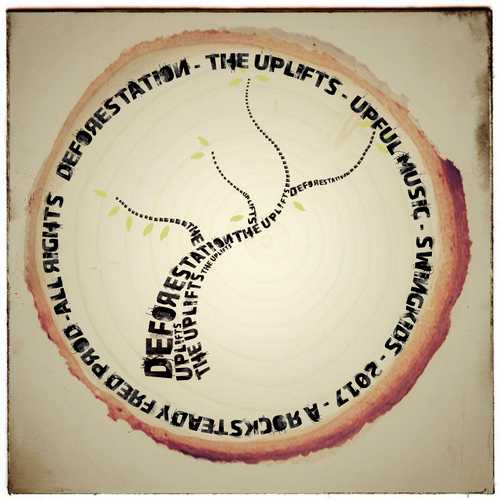 The band’s producer Rocksteady Fred has also written all tracks featured on The Uplifts’ sophomore album entitled “Deforestation”. As one might expect, The Uplifts’ second album shows the growth and progression of the eight man strong band. The main dish is of course infectious Ska music with a touch of Soul and Jazz, but this time there are also two winning side dishes in the form of two roots tracks driven by a slow riddim and featuring great played parts of the horn section. In particular “Hard Wood” is a roots instrumental of sheer beauty… sweet earcandy fi sure! But also do check out the rootsy “Coffee Break”, ’cause that’s the another one to fulljoy.