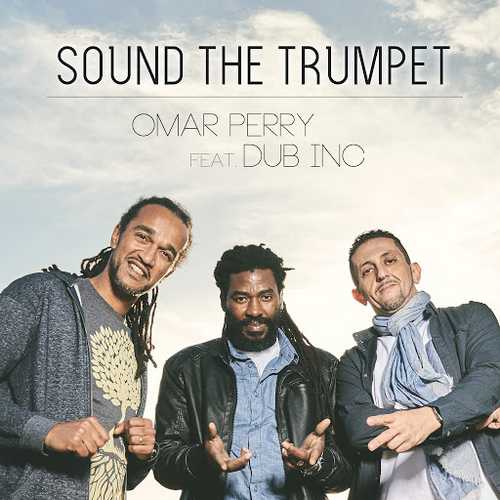 Omar Perry, son of legendary Lee ‘Scratch’ Perry, has gone from strength to strength since the release of his debut set “Man Free” in 2007. An independent artist with a mainly modern roots oriented style, but with dancehall influences as well.

Recently he has teamed up with French band Dub Inc for a new single called “Sound The Trumpet”. Dub Inc is an highly popular reggae band from Saint-Étienne, France, combining a range of styles, including dancehall, dub, ska and rap.

The collab results in an uptempo, powerful tune and sees Omar and Dub Inc lyrically in fine rootical shape & fashion. The single is also featured on the upcoming album “New Dawn”, to be released on May, 25th.