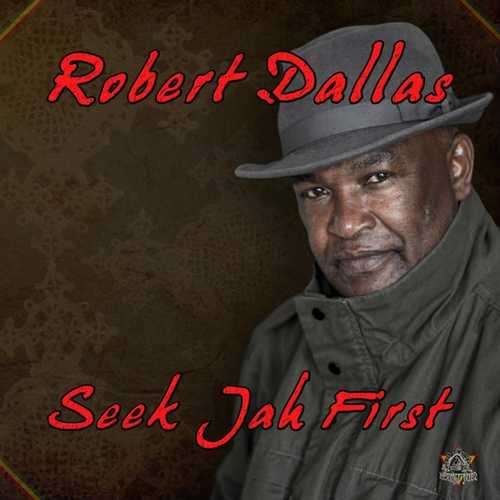 Hailing from the parish of Clarendon Jamaica, Robert Dallas – formerly known as Yabba Youth, started singing in 1974 at an early age. He cut some sides for several producers with little success. With producer Sean “Amazon” Woodhouse he developed his music career further. In 2015, with Jamtone Records owner and producer Darren Mathers from London, after all those years in reggae business, he finally released his long overdue debut album entitled “Tradition Man”. It’s an album with an attractive old-skool feel and vibe.