Samory I – Call On Jah 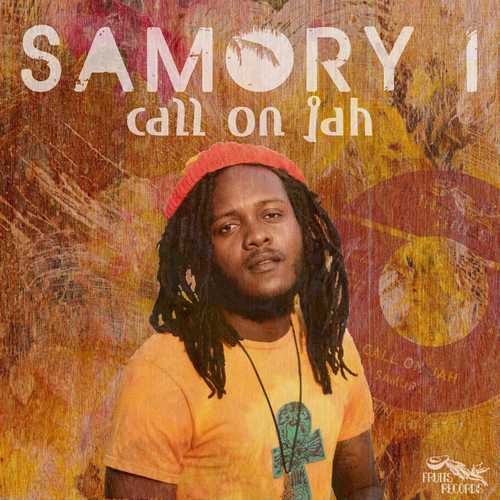 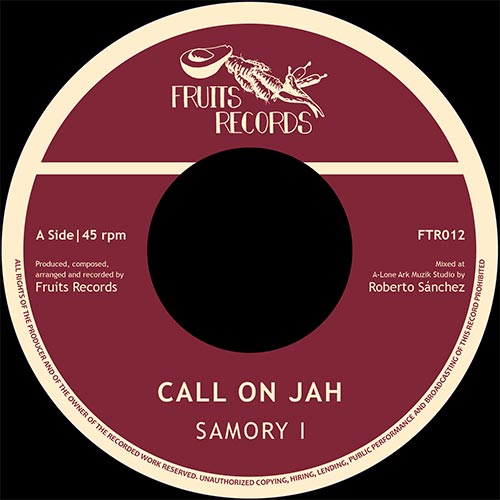 Samory I – Call On Jah

In the summer of 2016, about a year before Samory I scored his big international breakthrough hit “Gangsta Nuh Gangsta” and got rave reviews for his Rory Stonelove produced debut album “Black Gold”, which hit the charts all around the world, the vibrant Jamaican reggae artist – backed by backed Swiss band Najavibes – did his very first show in Europe at the Reeds Festival in Pfäffikon, Switzerland. Nobody knew Samory I at that time, but the musicians of Najavibes had a special feeling during their rehearsals and show, so they decided to record a song together.

Now that song, produced by Fruits Records (the Swiss label probably best known for their albums with I Kong and The Inspirators), is finally available on all digital platforms and on limited edition 7” vinyl. “Call On Jah” brings Samory I into a deeper roots sound with a distinctive flying cymbal riddim reminiscent of the riddims that were in fashion in the mid ’70s. Mixed at A-Lone Ark Muzik Studio by Roberto Sánchez it reminds of the golden years of Bunny “Striker” Lee and King Tubby, when Striker’s productions with artists like Johnny Clarke and Cornell Campbell dominated the Jamaican dance halls.

With “Call On Jah”, Samory I adds a roots killer to his list of impressive songs. And just like in the ’70s, when (dub) versions on the B-side of singles added a further dimension to Jamaican music, the flipside of this single features Roberto Sánchez’s noteworthy entertaining version of the riddim, without Samory I’s vocal.