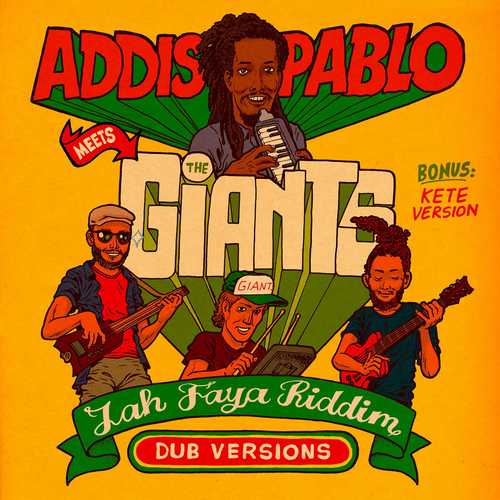 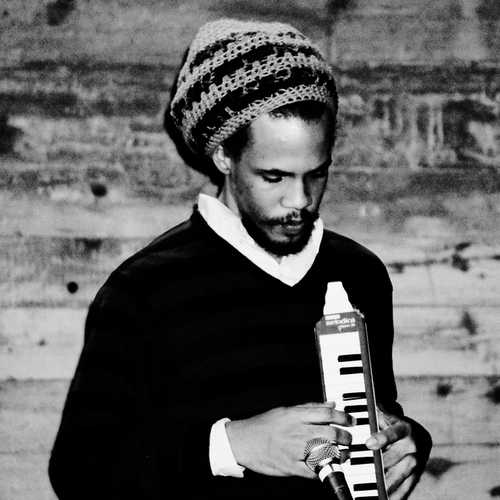 After last month’s release of Putus Roots’ crucial roots reggae single “Farmer”, The Duke brothers, producers and core members of The Giants, hit again with a next cut of the gorgeous “Jah Faya Riddim”, a flawless revitalized version of the riddim that underpinned Hugh Mundell’s heavy roots tune “Jah Fire Will Be Burning” from 1980, which was produced by Prince Jammy.

No vocal cut this time, but a vibrant instrumental version by Addis Pablo, who plays his melodica in the tradition of his legendary father Augustus Pablo. It was during his stay in Sion, Switzerland, that Addis Pablo shared moments of pure positive vibrations with the musicians of The Giants, both on stage and in the studio. Together they recorded an exclusive melodica cut on the reworked 1980’s roots riddim. The Giants increased the tempo and made it a riddim which glows when you listen to it, picking up in power as it progresses along the way. It’s top notch musicianship with Addis Pablo delivering a melancholic, deep and captivating melodica version. On the B side the listener is treated to the organic oldskool of “Jah Faya Dub”, with Yves Duke’s kete play and David Duke’s percussion work playing a prominent role in the mix.